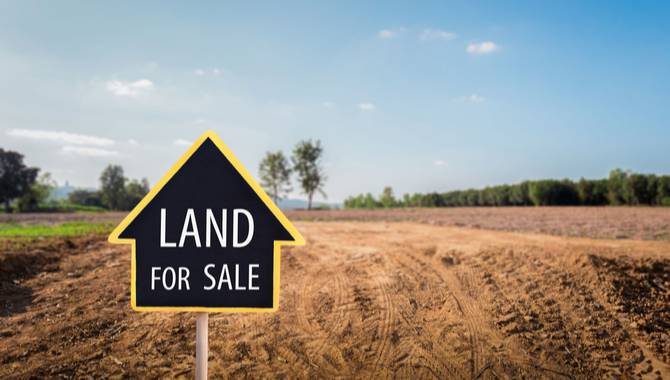 Churchill Downs Incorporated (CDI) has agreed to sell 115.7 acres of land to Link Logistics for $291m.

At approximately $2.5m per acre, Link Logistics, the industrial real estate arm of investment giant Blackstone, will acquire the land near Churchill’s wholly owned Calder Casino in the city of Miami Gardens, Florida.

With a 170-acre parcel of land in its possession, CDI will retain ownership of roughly 54 acres, or the area on which the Calder Casino sits.

The sale is expected to close in the first half of 2022, subject to various conditions, with Churchill looking to reinvest the proceeds in a replacement property elsewhere. The company also floated the possibility of selling a further 15-20 acres of land along NW 27th Avenue in the Miami Gardens area for future retail development.

Churchill acquired the then Calder Race Course in 1999, with Calder Casino opening over a decade later in 2010. Its horse racing operations were leased to the Stronach Group in 2014, but this ended last year leading to the track’s closure.

Moreover, CDI has offloaded the 115.7 acre parcel of land as it embarks on several major ventures. On 30 September, Churchill announced a new 43,000-square-foot venue in Louisville, Kentucky, expected to cost around $80m.

Following on from this, Churchill was awarded the much sought-after right to develop and operate a new casino property in Terre Haute, Indiana.

Having emerged as the victor in a heated race between big-name businesses such as Hard Rock International and Premier Gaming Group, Churchill can now begin to lay the groundwork on its new property.