Several casinos in Macau have reported they are to close VIP rooms run by junket operators, in news that will come as a blow to the local gambling industry. 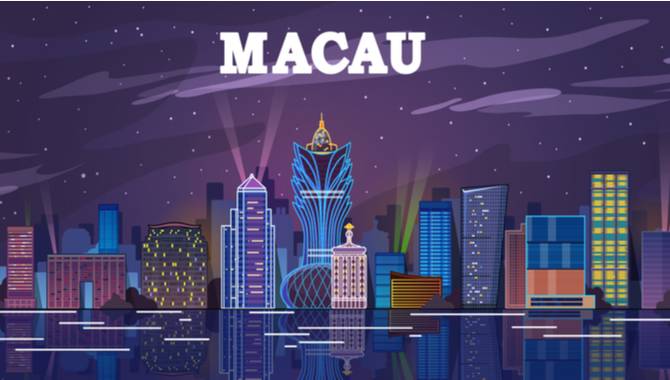 Wynn Macau, an operator with two casinos in Macau, and Melco Resorts & Entertainment, which owns three, have announced their intention to close these VIP rooms by the end of December.

The news, stemming from an anonymous source, comes following the recent arrest of Alvin Chau, former CEO of Suncity Group. The arrest of Chau, who specialised in VIP gambling, has set off a chain reaction of events that could end junket operations in Macau casinos.

Chau is currently being detained by Macau police as part of China’s crackdown on the famous gambling enclave. He is accused of running an online gambling platform accessible from mainland China, where all betting is banned.

Currently, junkets account for 75% of Macau’s VIP gambling revenue, equalling roughly $3b each year. Suncity Group, the largest junket operator in Macau, has already shut down operations with several more predicted to follow.

Brokerage firm Sanford Bernstein attributed the increase to the stabilisation of tourism in and out of Macau in recent weeks.

The average tourist movement for the week leading into December was the highest it has been since before the Covid-19 pandemic, with 58,000 entering the Chinese enclave.