Esports Technologies has made its first step into the regulated UK market through an operator services agreement and its acquisition of Aspire Global’s B2C assets. 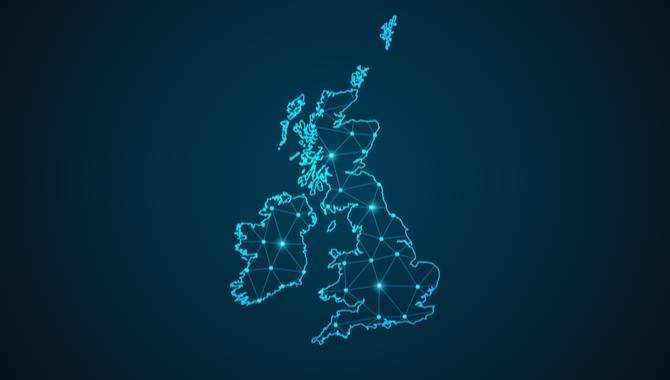 The esports wagering business has been granted access to Aspire’s UK player base and rights after it brought several of the company’s B2C brands under its umbrella via a lucrative acquisition agreement.

Under this agreement, several UK-facing online sportsbook and casino brands — Karamba, Hopa and Griffon Casino — were acquired by Esports. At the time, its CEO Aaron Speach called the transaction “a transformative opportunity to accelerate growth.”

This was finalised towards the end of November, and has seen Esports obtain a UK licence. According to the company, of the 1.25 million deposited customers gained, the majority of them are from its UK-focused brands.

Meanwhile, other brands acquired include BetTarget, Dansk777 and GenerationVIP. Altogether, they recorded wagering of $1.86bn and $183m in cash deposits in the most recent 12-month period ending September 2021.

Esports highlighted that revenue from Britain’s gaming sector totalled $19.2bn from April 2019 to March 2020 and of this figure, online gaming contributed 40%.

“Gaining access to this UK gaming licence is a massive strategic milestone for Esports Technologies,” remarked Bart Barden, Esports Technologies COO. “We’re thrilled about this highly lucrative gaming market, and we look forward to bringing our portfolio of esports products to the UK.”