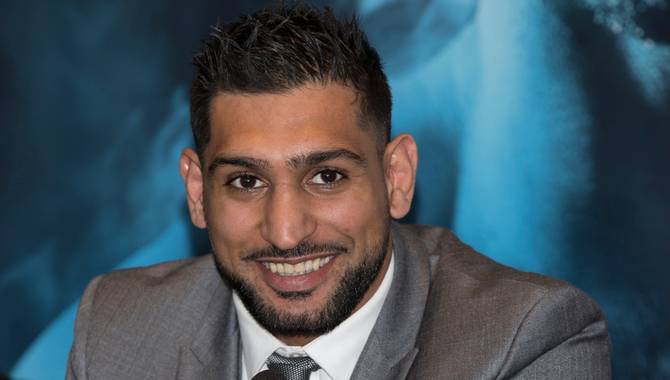 UK boxing promotional company, Boxxer, has announced bet365 as its Official Betting Partner of the Amir Khan vs. Kell Brook match, taking place on 19 February 2022. The game will air live and exclusively on Sky Sports Box Office in the UK & Ireland.

The pay-per-view event has been long-awaited. Khan and Brook will face off in one of the most talked-about match-ups in world boxing. Manchester’s AO Arena will host the all-British clash, seen as the biggest fight in the year.

In the build-up to fight night, bet365’s odds will be promoted on Boxxer platforms, with exclusive in-play optimisations. The company will also feature across BOXXER’s social content which includes logo integration into a digital content series, as well as association with its performance prizes and exclusive content capture with talent.

Ben Shalom, Boxxer Founder and CEO, commented on the partnership, saying: “We’ve been working with bet365 since our launch with Sky Sports in October, and we’re delighted to be taking our partnership to the biggest event in British boxing. They are leaders in their space and we’re looking forward to an iconic night together.”

A bet365 spokesperson said: “What a start to 2022 for bet365 and Boxxer! First, we have Eubank Jr v Williams in Cardiff on 29 January and then comes Judgement Day on 19 February.

“We are thrilled that the extension to our current partnership with Boxxer will launch with the most anticipated grudge match in recent boxing history, Amir Khan vs Kell Brook. The eyes of the boxing world will be fixed upon Manchester and we’re delighted that the bet365 brand will sit proudly beside our partners at Boxxer.”