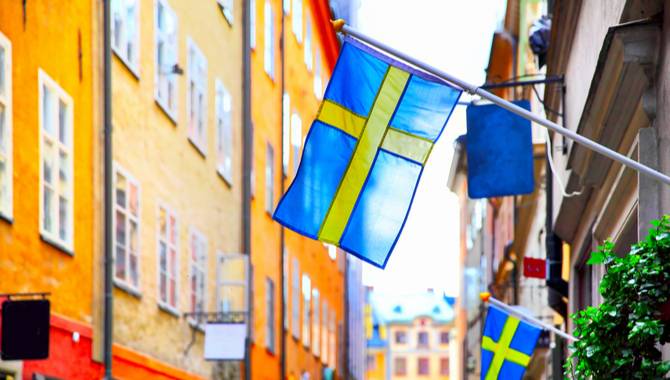 From 1 January 2022, Hejdenberg will take over as Head of Communications for the watchdog, which is keen to capitalise on her extensive comms experience as Sweden undergoes a change in government.

She will join the SGA from Södertälje Hospital in the Stockholm region, where she also served as communications manager. Before then, Hejdenberg worked for many years in both the public and private sectors across various industries.

From 2009-2012, Hejdenberg was the Head of Communications for Sweden’s then Lottery Inspectorate, which will surely prove useful as she assumes her new role.

“I am really happy about the opportunity to once again work with such important issues as responsible and legal play,” remarked Hejdenberg on her appointment.

“The Swedish gaming market has undergone a major change in a short time and the Swedish Gambling Authority has a very important role in the work for a healthy and safe gaming market in Sweden.

“As Head of Communications, I will contribute to both making visible and clarifying the expert Authority’s assignment.”

The regulator’s Director General Camilla Rosenberg welcomed her on board, commenting: “Yvonne Hejdenberg has considerable and varied experience in the field of communications.

“She also has the personal qualities required to lead an organisation in change. We welcome Yvonne Hejdenberg to the SGA and look forward to continuing to develop the Authority’s communications work together.”