A federal bill has been passed, awarding ownership of a piece of land to the Catawba Nation tribe. With this victory, the tribe expects to be able to create thousands of construction jobs and around 2,600 permanent jobs through casino expansion and development plans. 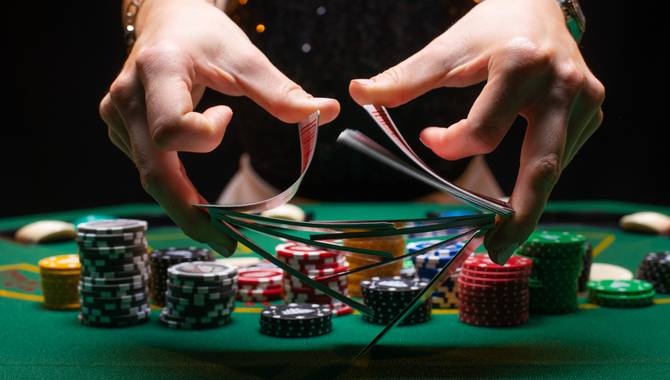 The bill that was passed could result in a land dispute resolution between two Native American tribes; the Easter Band of Cherokee Indians and the Catawba Nation.

This decision came in the form of a provision found in the National Defense Authorisation Act (NDAA) that passed through Congress last week. The bill funded military operations which included making improvements to three North Carolina bases. However, senators addressed the land issue within the NDAA independently thus ensuring it passed.

Last year the US Department of the Interior announced that the Catawba tribe stretched across six counties of North Carolina and placed the land under its control. This allowed for a soft opening of the 500-machine Two Kings Casino in July. The immediate success meant an expansion to 1,000 machines last week, the same day as NDAA passed Congress. Until this point, the Cherokees had operated the only casinos in North Carolina; Harrah’s Cherokee Hotel and Casino which offers video gaming, table games and over 1,000 slot machines.

Catawba Tribal Chief Bill Harris commented in a news release that: “Congress, Interior and the State of North Carolina and a federal court have now all confirmed what the Catawba people said from the beginning – these lands are the ancestral homelands of the Catawba people and we intend to use them to improve the life of all people in the community.”

There have been no comments on the NDAA from the Cherokee tribe as yet; however, there has been criticism aimed at the Department of the Interior’s decision in a statement on its website, with supporting documents outlining its continued position on the land ownership, as well as court document filings fighting for the land to be returned to them.