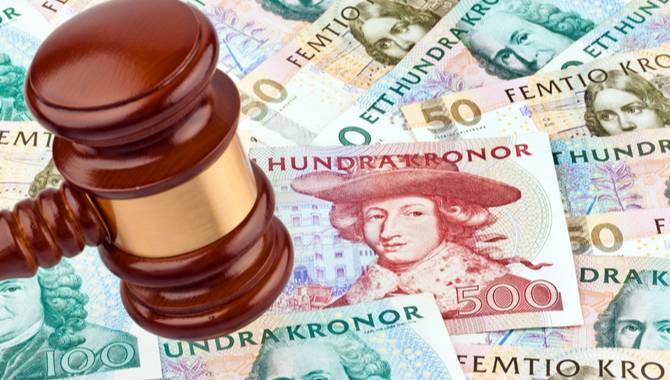 A Swedish court of appeal has rejected attempts by SkillOnNet and NGG Nordic to overturn prior rulings regarding illicit bonuses.

In an update, the Swedish Gambling Authority (SGA) revealed that sanctions which it had brought against both operators in 2019 have been upheld, despite some minor changes.

SkillOnNet, an online casino operator, and NGG Nordic, a Betsson subsidiary, faced fines for bonus offerings that violated the country’s Gaming Act. But they sought to reverse the regulator’s decisions and brought their cases before Sweden’s Administrative Court.

According to the regulator, the Administrative Court “made a partially different assessment than the Swedish Gambling Authority regarding the requirement for a direct connection to the game”, but the SGA’s original decision was largely upheld.

This prompted both companies to launch further appeals, but these too have now been rejected. As a result, both SkillOnNet and NGG Nordic must pay their respective SEK 14m fines.

“The court of appeal now rejects the two companies’ appeals and agrees with the Administrative Court’s rulings,” read a statement from the SGA.

This news comes after the SGA said it would have “no objections” to new restrictions proposed by Sweden’s Ministry of Finance, despite criticism from the country’s Trade Association for Online Gambling (BOS).