Swedish regulator has “no objections” to proposed restrictions 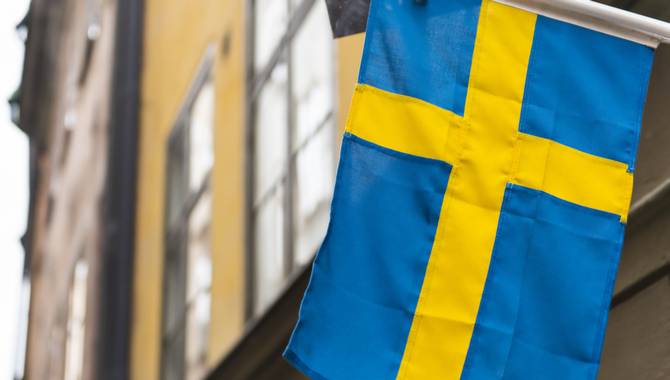 The Swedish Gambling Authority (SGA) has said it would have “no objections” to the government introducing temporary online gambling restrictions similar to those in place earlier in the pandemic.

Sweden’s Ministry of Finance has proposed the reimplementation of temporary restrictions similar, but not identical to restrictions that applied for large parts of 2020 and 2021.

These previous measures were introduced to curb a purported rise in gambling-related public health problems, including a SEK 5,000 ($554) cap on deposits at online casinos and a corresponding loss limit for slot machines.

But these ended on 14 November 2021. However, citing the “increased spread” of Covid-19, the Swedish regulator said the circumstances surrounding the original measures’ introduction are once again valid.

“The current situation in Sweden, with an increased spread of the disease Covid-19, entails that the circumstances on which their introduction was previously based, are now again considered to exist,” said the SGA.

“The Swedish Gambling Authority therefore has no objections to the government reintroducing temporary liability measures similar to those previously in force.”

Despite its support for the reintroduction of temporary liability measures, the SGA said it was not yet sure of the original restrictions’ effects.

In a statement, the regulator remarked: “It is too early for the Swedish Gambling Authority to comment on what effects the gaming liability measures have had and can be assumed to have in the future.”

The Nordic country’s Trade Association for Online Gambling (BOS) was highly critical of this recent proposal. It argued that such restrictions hampered licensees’ ability to protect their consumers.

“There are many stakeholders in the gambling market with often diametrically different opinions. This time, however, almost everyone is united in urging the government not to impose the proposed restrictions,” said Gustaf Hoffstedt, Secretary General of the BOS.

He added: “The gaming consumer will be forced to gamble with a higher number of gambling companies than before, and this makes it difficult to create a comprehensive picture of the player, including any risky behaviours.”