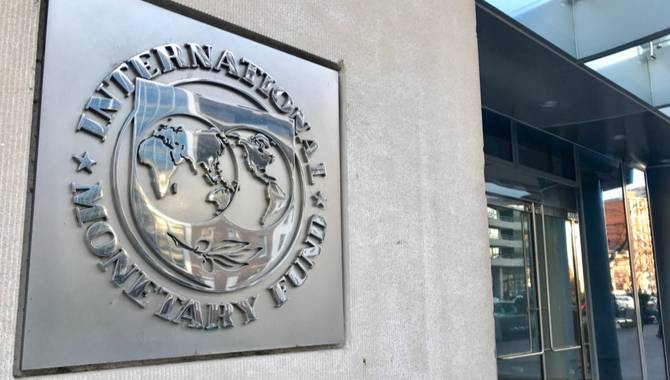 Macau’s GDP will not return to pre-Covid levels until 2025, according to the International Monetary Fund (IMF).

In the Staff Concluding Statement of the 2022 IMF Article IV Mission, the financial institution expects Macau’s economy to grow by 15% this year, driven by the gradual return of foreign tourists and the recovery of domestic demand.

Going into 2023, the IMF anticipates an acceleration of GDP growth due to increased investment linked to the issuance of new gaming concessions.

However, Covid-19 has caused such significant harm to Macau’s economy, that the IMF does not expect its GDP to exceed pre-pandemic levels before 2025.

The organisation’s statement read: “Given the depth of the economic losses during the pandemic, the level of GDP is expected to surpass its pre‑crisis level only in 2025.”

The IMF also noted an “overreliance” on gambling, adding: “The gaming sector — the key growth driver in the past two decades — almost came to a stop as tourist flows dried up.”

But the financial institution did praise Macau’s efforts towards recovery and diversification, which the city’s government noted in a separate statement.

In particular, the IMF acknowledged Macau’s Monetary Authority and its work to strengthen the city’s financial framework.

“To advance the diversification agenda, the IMF Mission recommended a multi-dimensional approach in enhancing the supply of skilled labour to support financial sector expansion, including additional investments in professional training and information and communication infrastructure, expediting regional integration and streamlining business regulations.”

After releasing its Concluding Statement, the IMF will publish a detailed report within three months.