There is a new face at the San Manuel Band of Mission Indians, after the tribe announced the appointment of Steve Burns as its Chief Public Policy Officer. 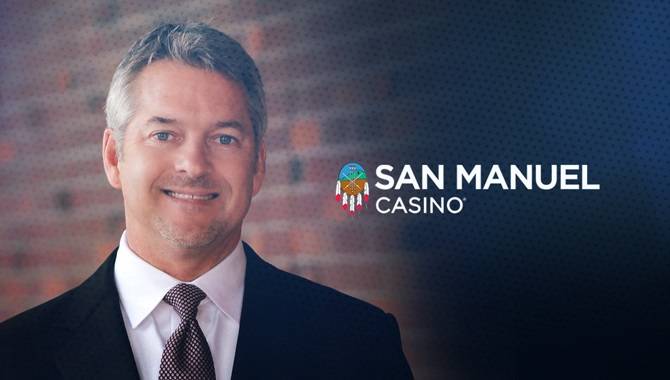 Burns will be responsible for "leading and implementing the tribe's public policy strategy on federal and state legislation," as well as other lobbying duties.

A distinguished legal career previously saw him work at Burson Cohn & Wolfe and the Chevron Corporation. The executive's new office will be based in Sacramento, California.

Rikki Tanenbaum, San Manuel COO, said: “Steve is joining San Manuel at a time of exceptional growth and opportunities for the tribe.

"He brings a deep background in both federal and state government relations, as well as many years in policy development and campaign management.

"His experience will help advance the tribe’s interests into the future.”

Burns may well be crucial for the tribe when it comes to any legal developments for regulated sports betting in the state of California.

There have been many other significant developments for San Manuel in recent months, including the grand opening of its new Yaamava' Resort in December.

Last year, the tribe also announced a historical deal to purchase The Palms Casino Resort, which makes it the first and only Native American-owned casino in Las Vegas.

The property is due for a grand re-opening soon, while San Manuel has also made headlines with a number of charitable donations in recent months.