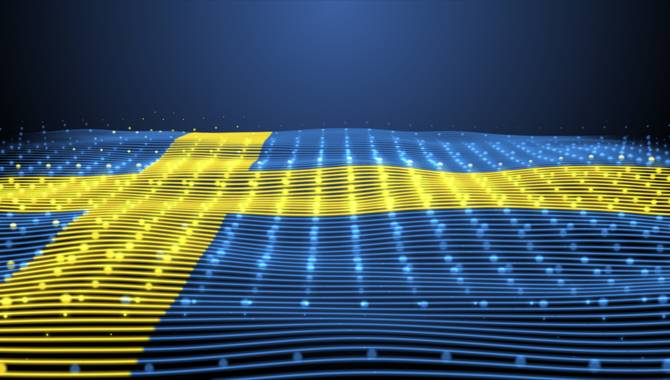 Sweden’s self-exclusion website Spelpaus.se is getting a facelift in time for summer as the Nordic country’s regulator aims to make the service more user friendly.

While everyone else works on their beach bodies, the Swedish Gambling Authority (SGA) has decided to update Spelpaus now its agreement with the site’s current supplier has come to an end.

The regulator will work with IT solutions firm Precio Fishbone on upgrading the self-exclusion service with a new look and new features.

At three years old, Spelpaus is hardly outdated, but the number of people choosing to self-exclude has steadily risen since launch, now amounting to just over 70,000 individuals.

And while the current site has done its job well enough, the SGA said it has received many reviews and seen the need for further functionality.

The redesign is already underway and, according to the regulator, “a special focus is being placed on clearer information and guidance, for example, how players can get help with gambling problems.”

The upgrade will not affect Spelpaus’ service, said the SGA, adding: “It will still be just as easy to shut down by choosing the time period from one month until further notice.

“A function that will be introduced, and which many have requested, is the possibility of being able to extend an ongoing shutdown.”

No major changes will occur for licensees either. They will be able to continue using Spelpaus.se in the same way as they do today, and will not need to make any significant adjustments.

The new website will be launched at the end of May 2022.