Rivalry Corporation has received regulatory approval to launch its sports betting and online gaming service in Ontario, becoming one of the first fully approved operators in the Canadian province. 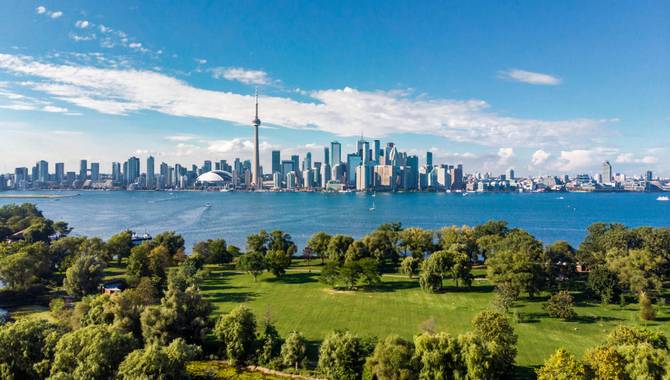 Working with both The Alcohol and Gaming Commission of Ontario and government agency iGaming Ontario, the sports and esports betting operator can attract customers when the province’s iGaming market officially launches on 4 April 2022.

Steven Salz, Co-Founder and CEO, Rivalry, commented: “We are very pleased to be one of the first companies to be registered as an internet gaming operator in Ontario. As a proud Toronto-founded and based company, it’s a particular privilege to be able to finally offer our innovative product legally and responsibly in our backyard.

“I’m confident we will deliver a differentiated experience that will elevate what consumers think sports betting can be.”

The company is headquartered in Toronto, though has operations in 18 countries worldwide, officially launching in 2018. While offering a range of sports betting options – on basketball, hockey, boxing and others – the operator predominantly focuses on esports.

In addition to offering odds on esports competitions globally, such as CS:GO, Call of Duty and Overwatch, it provides customers with the latest industry news and updates.

Rivalry has developed its own esports casino game, titled Rushlane, which is a racing-themed game based on the Massively Multiplayer Online Game (MMO) concept.