Esports Entertainment Group has revised its previous revenue projection for 2022, suggesting it should land within the region of $70m to $75m. 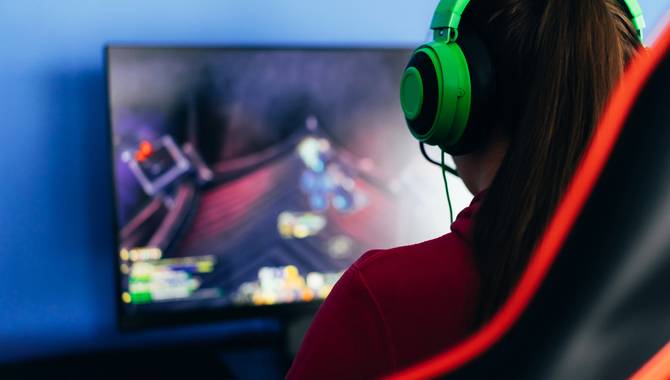 The new projection takes into account a challenging fiscal Q2 for the company, a period which ended on 31 December 2021.

The company posted $14.5m in revenue for Q2, which represented growth of $12.2m compared to the same period last year. However, it also suffered significant EBITDA and cashflow losses due to factors the company has termed “largely outside of our control.”

While net revenue and gross profit figures were both up year-on-year – the latter growing $7.2m in 12 months to reach $8m – net loss equated to $34.5m, while adjusted EBITDA fell by $6.8m.

Grant Johnson, CEO, Esports Entertainment Group: “Our fiscal second quarter results reflect a variety of challenges... which together drove our first quarter-over-quarter revenue decline in more than a year.

“First, a significant change in the Netherlands regulatory environment led us to make the strategic decision to exit the country's iGaming and online sports betting market at the start of the quarter. Second, our online sportsbook business in Europe experienced historically low hold which, while in-line with the broader European and US market, resulted in a material decline in sportsbook revenue.

“Third, the ongoing issues with the global pandemic and rise of the Omicron variant during the latter part of the quarter impacted our esports business, including the delay of our LanDuel launch and the opening of our Helix esports centre in California.”

Despite the challenging nature of the results, Esports Entertainment remains positive about the remainder of the financial year, reiterating its desire to reach the $100m revenue mark.

This is supported by the company receiving a transactional waiver in New Jersey, meaning it can take cash wagers on esports in the state.

The esports operator has also renewed its partnership with game developer, Take Two Interactive, announced the debut of its Omega turnkey platform and migrated its Sports Nation website to an upgraded platform.