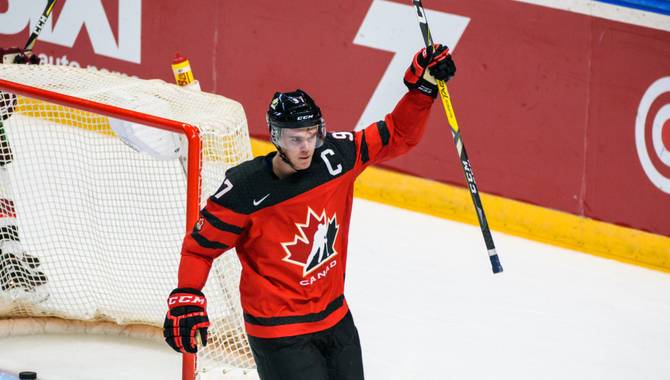 The Edmonton Oilers captain and reigning National Hockey League (NHL) MVP has become the betting brand’s first ambassador to be an active professional athlete from one of the big four sports.

The Canadian All-Star became the NHL’s youngest-ever captain in 2015 at 19 years old. Since then, McDavid has gone on to win a number of accolades and been favourably compared to various ice hockey legends, including ‘The Great One’ himself, Wayne Gretzky.

With this in mind, BetMGM is looking to capitalise on McDavid’s reputation to engage bettors across North America, as touched on by the company’s Chief Revenue Officer (CRO), Matt Prevost.

“The accomplishments that Connor has already earned on the ice are astonishing and we are excited to welcome him to the BetMGM family,” he said. “We look forward to working together to engage BetMGM players across North America.”

“I am very excited to partner with BetMGM as they continue to shape the future of sports betting,” remarked McDavid.

“It’s also a real honour to be on the same BetMGM team with star athletes like Wayne Gretzky and Kevin Garnett, both of whom I admire very much.”