Betcris has partnered with nine of the clubs that play in the country’s top league, also sponsored by the sports betting operator. 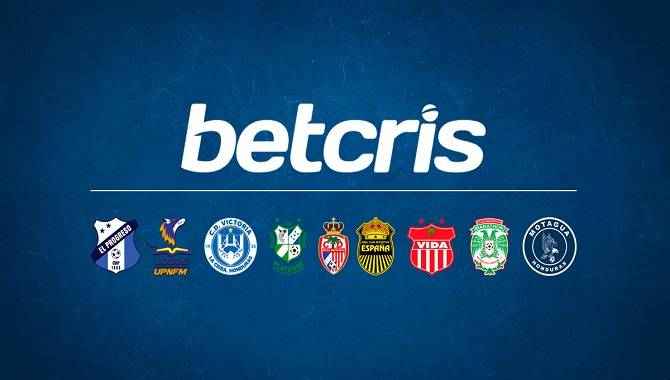 Having signed an agreement with the Honduran Soccer League on 12 July 2021, the country’s premier football division was renamed Liga Betcris de Honduras. The deal is set to last for three years.

Betcris also sponsors a variety of sporting broadcasts and organisations in Honduras, such as the NFL and NBA from the US, LigaPro Betcris of Ecuador, Federation of Soccer from Ecuador and the Mexican Football Federation.

Rafael Granja, Head of New Markets, Betcris, commented: “For us, this new step we are taking is a source of pride, as we are sponsors of clubs with a great historical tradition and we know they have a lot to offer locally and internationally. We thank each of the teams that has made this possible.”

In return for a financial commitment to the clubs, Betcris will benefit from seeing its branding placed in prominent positions around stadiums, on football kits and on social media channels.

The operator, which recently celebrated its 22nd anniversary, features a range of betting opportunities for customers, including horseracing, tennis and hockey, in addition to football and basketball. It has previously employed sports personalities, such as Ronaldinho, as ambassadors for the company.