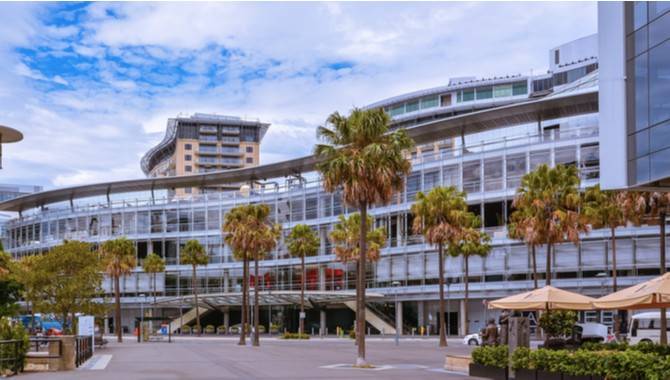 As reported by ABC, McWilliams explained that during an audit committee meeting in 2018, Bekier threw the report on the table and claimed that many key aspects of the report were wrong.

The evidence from McWilliams came as part of the inquiry into Star by the New South Wales Independent Liquor & Gaming Authority (ILGA), which is currently assessing the operator’s suitability to run its Sydney casino.

McWilliams was the latest to provide evidence, recalling the audit committee meeting, explaining: “My overwhelming recollection is of the mood, the sentiment in the room.

“It started with Mr Bekier arriving ... and making a show of throwing onto the table what I assume was the executive summary of this report and saying, ‘I haven't seen this.’

“Then the discussion was along the lines of that it was unacceptable for the report to be prepared in this way [and] it was wrong in some material respects.”

The Star’s former Chief Risk Officer continued by saying that both he and colleague Tarnya O'Neil, who was the Head of Internal Audit, felt there was huge pressure on them.

“When it was put to us [that] this was wrong, without specifics and without having KPMG in the room, it was really hard to counter that.

“It is natural when it comes from the CEO. When he says it's wrong, you wonder if you missed something.

“After the meeting I became increasingly satisfied there was nothing of a fundamental error in the report itself.”