NHL side the Arizona Coyotes wants to keep running its mobile sports gambling operation when it moves to a temporary home at Arizona State University’s hockey arena. 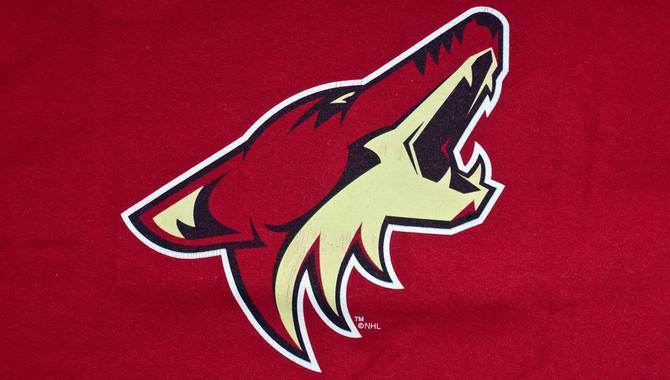 The Arizona Coyotes plan to use the University’s hockey arena for three seasons, while a new $1.7bn home arena is built on a 40-acre site in Tempe.

However, the Arizona Indian Gaming Association, alongside multiple native tribes, has opposed a last-minute measure by the franchise to implement a new state law that would allow the Coyotes to operate on university grounds using just an online licence.

The Coyotes’ Andrew Diss, has questioned whether or not an amendment to state law is needed for the franchise to continue online sports betting operations.

The NHL side suspects the law needs changing, given that mobile gambling operations may only occur in sporting arenas with capacities of 10,000 or over. The ASU's arena holds only 5000.

Diss has expressed his frustration in a statement: “When you ask 10 different attorneys the same question, you get 10 different answers... That does not give us a sense of comfort that we’re going to be able to maintain our online gaming license if we move to a facility with less than 10,000 people. That is what this comes down to.”

However, an attorney for the Arizona Gaming Association believes that a law that has only been passed in the previous year should not have to be changed once again, just to facilitate the Coyotes.

He said: “That was a compromise by the tribes and as well as the professional leagues and teams, and to go back and change that understanding, especially less than a year later, for something that is really self-created ... shouldn’t land at this body to address.”