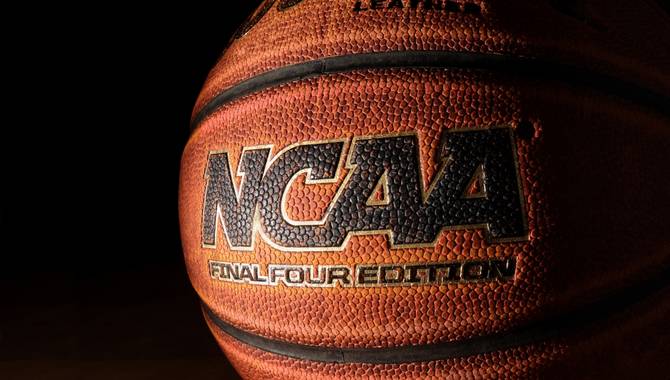 The teams participating in this year’s March Madness semi-finals are Kansas, Duke, Villanova and the University of North Carolina (UNC), with the former two tipped to triumph in their match ups against the latter pair.

During the games, the panel will, according to PointsBet, “explore how a team’s state of mind on the court can affect player performance and overall team dynamic.”

Kerulis’ role on the panel will be to examine the on-court dynamics between players, including stress management, anxiety and team cohesion.

“For these college athletes, participating in the Final Four is a momentous occasion and culmination of the hard work they put in during the regular season to get here.

“However, many of these players have never been in such a high-pressure situation like this. Everyone reacts to stress differently, and we’re aiming to highlight how skill alone does not influence the outcome of a game.

“Emotion plays a key part, and through this discussion, sports fans will gain a new perspective and help inform how they bet moving forward.”

He remarked: “That heightened pressure can either make or break you, and I’m excited to shed some light on how skill can bring you close to the win, but it’s heart and grit that gets you the championship title.”