Long-time LeoVegas executive Niklas Lindahl has been promoted to the role of CMO on a permanent basis. 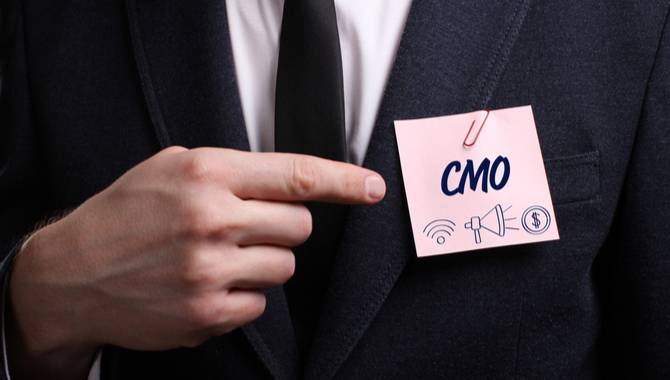 Lindahl, who specialises in European markets such as Italy, was made LeoVegas Interim CMO last August.

The exec has now been appointed full-time, however, following four years with the operator.

Lindahl has previously spoken passionately against increasing regulation in the Italian market, exclusively to Gambling Insider.

Although this was a view we challenged in the July/August edition of Gambling Insider magazine, Lindahl and other commentators have maintained that Italian regulators are harming the regulated marketplace.

LeoVegas itself, meanwhile, has gone from strength to strength, recently celebrating its 10-year anniversary.

Reflecting on those results at the time, CEO Gustaf Hagman said: “US expansion, which is extremely interesting, our increased focus on sport and we have also started to build our own games. And of course, new geographies and brands, and there is much more to come.

“I think we are in the best shape ever to continue to expand and grow LeoVegas. The roaring lion is ready for another 10 years.”

Lindahl will thus have his hands full as he leads the brand's marketing worldwide.

And North American expansion is no longer restricted simply to the US, with Ontario having now launched its online casino market.

Unsurprisingly, LeoVegas was registered within the province as an iGaming operator in March.

Gambling Insider has reached out to Lindahl for comment.