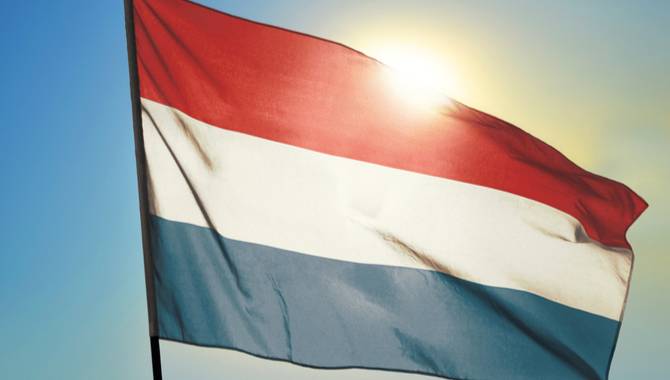 Tougher measures were announced in the run up to the country’s legal iGaming market launch last October, and according to Jansen, these have largely proven effective at dissuading unlicensed operators from offering their services in the Netherlands.

In recent months, 158 unlicensed operators were investigated by the KSA. From this, the regulator determined that 142 of them had taken action to prevent Dutch players from accessing their sites.

Follow up investigations and possible sanctions are required at the remaining 16, with the KSA remarking: “A number of these 16 sites were already off the air for the Netherlands after an order subject to penalty was announced.”

Jansen said: “This was exactly the intention of the new law; the legal offer had to push the illegal offer away. With legal providers, the player is assured of a fair game and attention to preventing gambling addiction.”

The Chairman went on to add that the KSA is currently processing 30 licence applications after a surge in the last week of March, most likely linked to the country’s cooling-off period which was set to expire on 1 April.

“There were already 16 applications; in the last week of March, 14 more were added,” stated the KSA.

“This high number at the end of March is probably related to the end of the leniency period in the context of the Postema parliamentary motion.”

Jansen also touched on recent concerns about advertising, saying that he was “disappointed in the fact that the gaming sector has not been able to muster the control that has been requested.”