Jackpocket has brought its third-party lottery app to New Mexico, allowing residents to purchase tickets from their phones in a first for the Southwestern state. 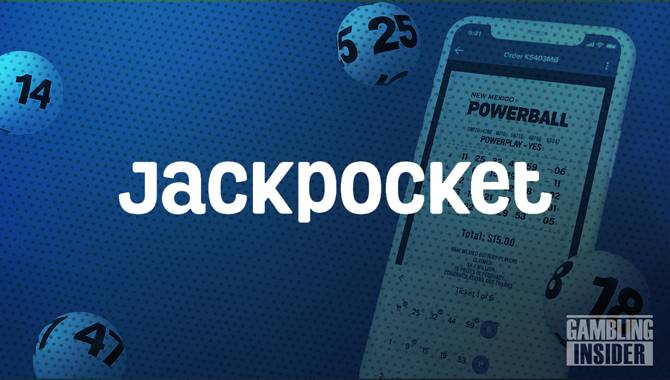 In partnership with Circle K, an international chain of convenience stores, Jackpocket has gone live in New Mexico.

Lottery players in the Land of Enchantment, New Mexico’s official nickname, can now use the app to place ticket orders for well-known games, including Mega Millions, Powerball and Lotto America, among others.

For Jackpocket, meanwhile, its New Mexico debut brings the brand’s US footprint to 10 states, plus Washington DC.

Thus far, 2022 has seen Jackpocket pursue multiple growth opportunities. Including New Mexico, the brand has added two states to its roster this year, with the other being New Jersey.

Besides state entries, it has entered the world of Major League Baseball, celebrated its 9th birthday and partnered with the Dallas Mavericks.

Commenting on Jackpocket’s New Mexico entry, the brand’s CEO and Founder, Peter Sullivan, remarked: “Circle K has a long-standing history as one of the top lottery retailers in New Mexico.

“Together, we are excited to bring Jackpocket’s accessibility and convenience to long-time lottery fans and brand new players alike.

“Lottery players have won over $130m in prizes so far on Jackpocket, and we can’t wait to meet our first big winner in the Land of Enchantment.”