A newly launched joint venture between Entain and Arena Racing Company, Premier Greyhound Racing, has appointed working peer and former Chair of the British Greyhound Racing Board, Lord Lipsey, as its Chairman. 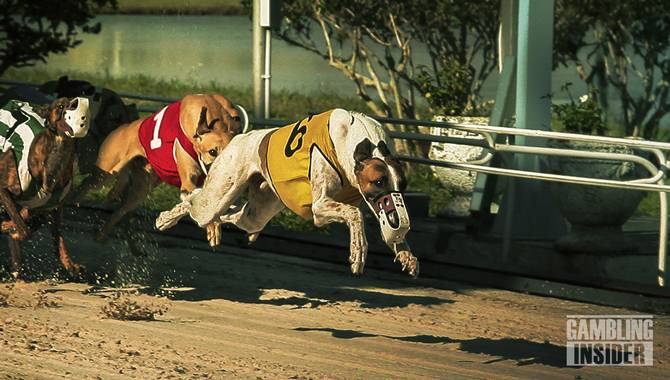 The new competition will run from January 2024, with peer Lord David Lipsey returning to greyhound racing as Chairman after spending four years as the Chair of the then-named British Greyhound Racing Board between 2004 and 2008.

Lipsey had, five years ago, negotiated a deal with ex-Sports Minister Tracey Crouch to provide a £2m ($2.5m) boost to the sport’s finances, and improve contributions to the voluntary greyhound levy scheme by working with digital operators.

Lipsey, who is also a member of the board of horseracing’s Starting Price Regulatory Commission, commented on his latest appointment: “As an owner and a supporter of greyhound racing, I am taking a part-time professional role within the sport I love.

“I look forward to representing it and its stakeholders to improve welfare, safeguard integrity and raise competition standards.

“Greyhound racing remains a hugely popular British tradition; on the latest figures the sixth-biggest spectator sport, welcoming millions of enthusiasts through its doors.

Entain’s Director of Commercial Retail, Richard Lang, has also spoken on Lipsey’s appointment, saying: “Lord Lipsey brings a vast and varied experience, both in and outside of the greyhound racing and betting industries, which will prove vital in unlocking the potential of the sport through the platform we will provide it within Premier Greyhound Racing.

“Lord Lipsey is a lifelong supporter and advocate of greyhounds, the sport and its stakeholders and shares our commitment to invest in and raise welfare, integrity and racing standards.”