Andreas Ternström has bowed out as Scout Gaming Group’s CEO after six years in the top job. 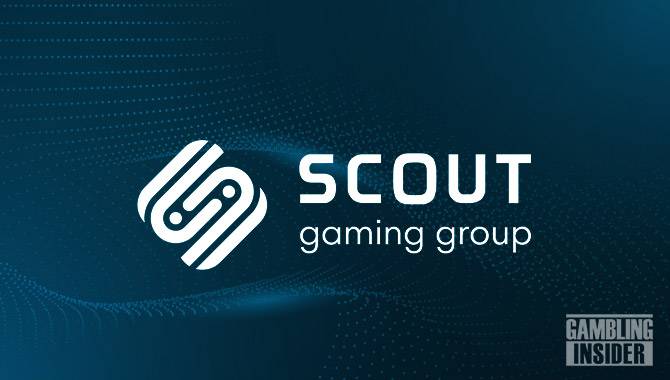 The Swedish businessman took over as Scout’s Chief Executive and President in 2016, but has now decided to step down ahead of a “major reorganisation.”

Citing “headwinds,” Scout’s Chairman, Niklas Braathen, thanked the outgoing CEO for his service but said “it is appropriate for Andreas to leave the company.”

These headwinds likely refer to Scout’s financial performance, which has been negatively impacted by the war in Ukraine. For Q1, the company reported a 20% decline in revenue from gaming operations.

“I want on behalf of the company to give a big appreciation to Andreas who has put in a very great commitment to creating Scout Gaming’s organisation and not least the product that Scout Gaming today possesses,” remarked Braathen.

“Headwinds have been blowing for a while for the company, and a major reorganisation and transformation of how the company’s operations are conducted is now ahead of us. We have therefore agreed that it is appropriate for Andreas to leave the company.”

Ternström, meanwhile, expressed gratitude towards his colleagues, especially those working in Ukraine. He commented: “I would like to thank all partners, co-workers, board and owners for this time.

“I would like to give a special thanks to all talented and courageous employees in Ukraine who are valiantly working despite the war and two years of pandemic.

“I will remain as a shareholder and will be close to the company. I hope that I also in the future can be of use for the company and its development.”