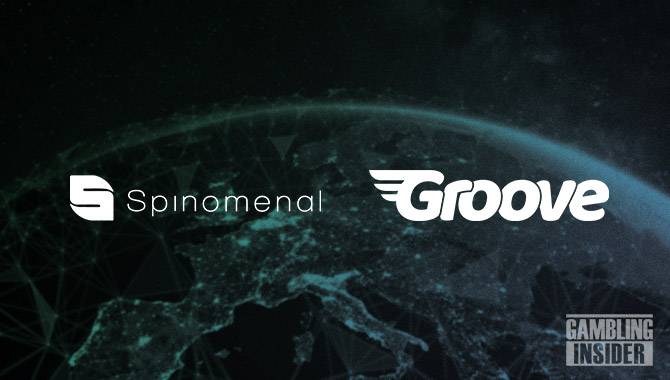 Groove, an aggregator and platform, will distribute Spinomenal content in Europe.

Groove will support the provider’s expansion plans, hosting Spinomenal titles licensed by the Malta Gaming Authority (MGA) on its platform.

Spinomenal is looking to bring its content to more regulated markets, and this new partnership is “central” to its ambitions, said Groove.

Their partnership will make the provider’s content more accessible to Groove’s operator partners, while the aggregator hopes that Spinomenal’s portfolio will attract new business.

“Spinomenal has an impressive suite of games backed by the skill of a team that is delivering on their destiny to be the new business darling for those with a European vision,” said Yahale Meltzer, Groove’s Chief Operating Officer (COO).

“Spinomenal’s MGA licence will help us clinch a lot of new business with partners in our operator cluster for these compelling games.”

Spinomenal CEO Lior Schvartz expressed a similar sentiment, saying: “Getting our MGA licence truly marks a milestone moment in Spinomenal’s adventure as we move into significantly wider regulated channels with one of the very best aggregators in iGaming today.

“The MGA licence combined with working more closely alongside Groove opens new avenues for our team to deliver on our strategy in a region that has unrivalled significance.”