MGM China Holdings has announced a renewal of its branding contract with parent companies MGM Resorts, MGM Branding and their subsidiaries. 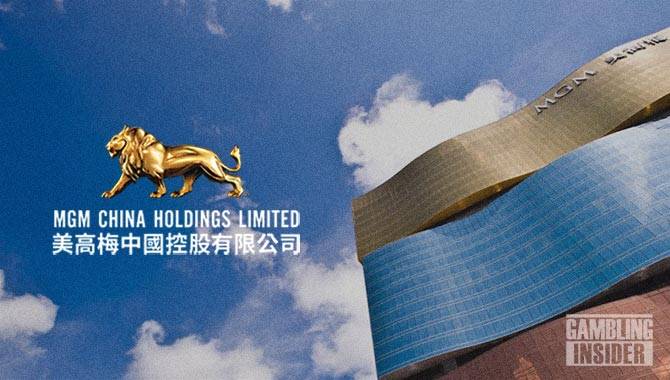 With the original branding agreement set to expire on 26 June 2022, this second deal will permit MGM China to continue to use MGM branding until 31 December 2022.

The key terms of this second agreement are largely similar to those of the first. MGM China will be permitted to make full use of a range of MGM branding and service marks, including MGM, MGM Grand Macau and the MGM lion for any businesses it operates or develops in the restricted zone. In a statement, MGM China said that the use of this branding is “integral to the group’s corporate identity.”

However, this latest deal stipulates a new monetary cap on licence fees of $45.6m for MGM Macau and MGM Cotai, and $10m for projects not including those two properties, for the period between 26 June and 31 December 2022. These amounts are set to increase “each financial year by 20% per annum for each succeeding [fiscal] year.”

MGM China is required to pay MGM Branding a monthly licence fee “equal to 1.75% of the company’s consolidated gross monthly revenues”; this fee will be subject to the stated monetary cap.

MGM Resorts noted its ability to terminate this new deal if MGM China breaches contractual obligations, or if it demonstrates “a failure to maintain quality standards applicable to the MGM brand.”

Furthermore, the loss of a gaming licence or sub-concession for more than 10 business days will allow for termination, as will any MGM Resorts competitor acquiring more than 15% of MGM China voting shares.