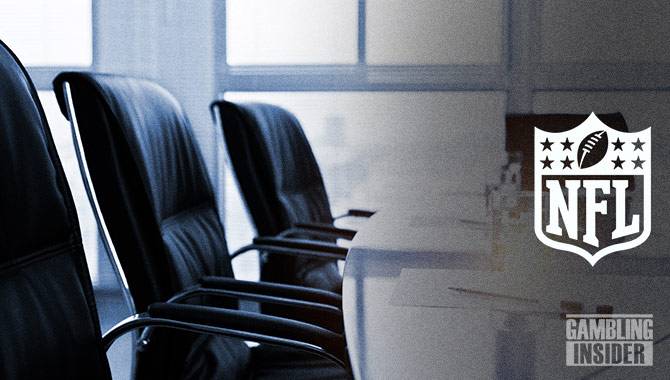 The NFL has announced a brand new role and appointment to oversee its sports betting business dealings.

David Highhill has been named the new Vice President and General Manager of Sports Betting, in a move designed to fortify the NFL’s position in the burgeoning US sports betting industry.

Highhill has worked with the NFL for over 10 years, moving into his new role from his previous position of Vice President of Strategy and Analytics in the corporate strategy group.

Speaking to ESPN, he said: "It's a growing market, it's grown a lot in the last three or four seasons. What's ahead is the exciting part of the opportunity."

Sportsbook adverts were shown for the first time during NFL games this season, with the league securing partnerships with US sports betting firms and selling official data to bookmakers.

Highhill went on to clarify that the NFL is committed to promoting responsible gambling, as well as acknowledging that the league's new position on betting may not appeal to all fans.

"So serving fans where they are is very important and that goes right alongside with supporting our relationship with the National Council on Problem Gambling, and ensuring that we take a leadership position on problem gambling."

The NFL secured a sponsorship deal with 888sport in May 2022, with the operator becoming the league’s official betting partner for the UK and Ireland.