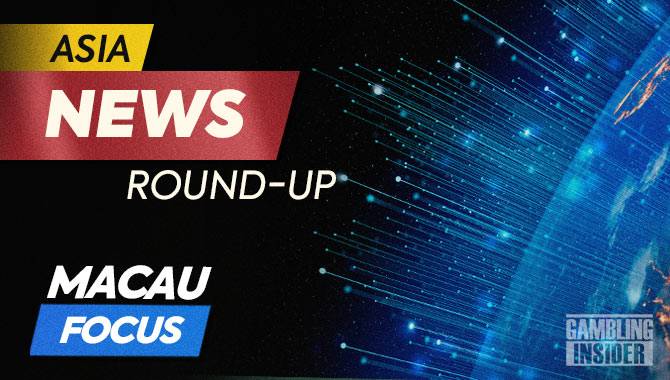 As Macau moves into its six-month extension period following the initial expiration of concession licences on 26 June 2022, just two of its 18 satellite casinos, Rio Casino and President Casino, have closed.

Well-documented reforms to Macau’s gaming laws would see operational changes imposed on satellites. Most notably, shared gaming revenue between a satellite and its casino partner will be prohibited.

Therefore, despite a backtrack by Macau’s Government to ban satellites operating outside the property of a concessionaire, most satellites are expected to lose significant amounts of revenue without the support of a “big-six” operator.

As such, it had been expected that many of Macau’s satellite casinos would close, to forego costs associated with a contract extension given that operations post-2022 may well become unsustainable.

It is somewhat surprising, then, that only two satellite casinos have closed, with the impracticality of satellite business models looming large.

This can be partly explained by the fact that several of these satellites use the gaming rights of SJM Holdings, which recently announced the extension of its own operations at its Oceanus, Diamond and Casino Lisboa resorts in Macau.

The two casinos that have closed, Rio Casino and President Casino, used the gaming rights of Galaxy Entertainment Group.

“The Directors have reviewed the Group’s cash flow forecast covering a period of 12 months from the end of the reporting period. They are of the opinion that the group will have sufficient working capital to finance its operations and meet its financial obligations as and when they fall in the foreseeable future” Macau Legend, Official Statement

Macau Legend Development, which operates Legend Palace and Babylon Casino in Macau, has announced operating losses of $152m for the 2021 financial year.

Its report also included details of the company’s finances for the year ended 2020, in which its losses were $250m for the full year.

Macau Legend notes that, despite a yearly improvement in operating figures, the proposed amendments to Macau’s gaming laws “if adopted and promulgated, will have a significant impact on the operation of satellite casinos.”

Macau Legend operates its satellite casinos under SJM Resorts’ licence and, despite growing uncertainty surrounding the make-up of its future operations, Macau Legend remains forward-thinking in its statement: “The Directors have reviewed the Group’s cash flow forecast covering a period of 12 months from the end of the reporting period. They are of the opinion that the group will have sufficient working capital to finance its operations and meet its financial obligations as and when they fall in the foreseeable future.”

Mainland China has halved the quarantine period for international travelers, reducing it from 21 to 10 days. This includes seven days of quarantine in a designated hotel.

The change comes as part of the Chinese National Health Commission's latest guidelines on safety measures against Covid-19.

This comes as a boost to Macau and its gaming industry, particularly given the struggles surrounding the region’s satellite casino industry.

Although this news does not include any visa-easing policies between mainland China and its two special administrative regions – Macau and Hong Kong – this is a step in the right direction, despite the current Covid wave sweeping Macau.