SJM Resorts has entered into a Concession Amendment Contract with the Macau Government that will see SJM's gaming concession extended until 31 December 2022. 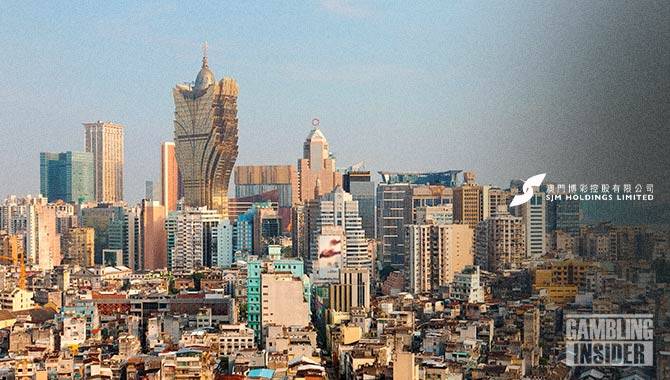 SJM Resorts has entered into a Concession Amendment Contract with the Macau Government that will see SJM's gaming concession extended until 31 December 2022.

The concession was originally due to expire on 26 June 2022, however, the board determined that an extension was in the best interests of the company and will pay Macau's Government MOP$47m (US$5.8m) to defer the expiration date.

In a statement, the SJM board confirmed that it found these terms to be “fair and reasonable."

On the same date that the Concession Contract is signed, SJM will execute the MGM Sub-concession Amendment Contract with MGM Grand Paradise, an agreement that will extend its gaming sub-concession from 26 June 2022 until 31 December 2022.

The statement went on to report that the SJM board has entered into a facility agreement with an Industrial and Commercial Bank of China-led syndicate. This agreement will allow for syndicated loan facilities of up to HK$19bn (US$2.4bn), representing a HK$9bn term loan facility and a HK$10bn revolving loan facility.

A significant amount of the new loan facilities will be used to repay existing syndicated loan facilities that SJM entered into in September 2016. After this period of refinancing, SJM will have an added HK$6bn of liquidity.

Macau's Government has approved the SJM refinancing plan, and the new loan facilities have a new maturity date of 20 June 2028.