Betfair International has failed in its most recent appeal to the Swedish Supreme Administrative Court, as the company seeks to overturn a fine issued by the Swedish gambling regulator, Spelinspektionen. 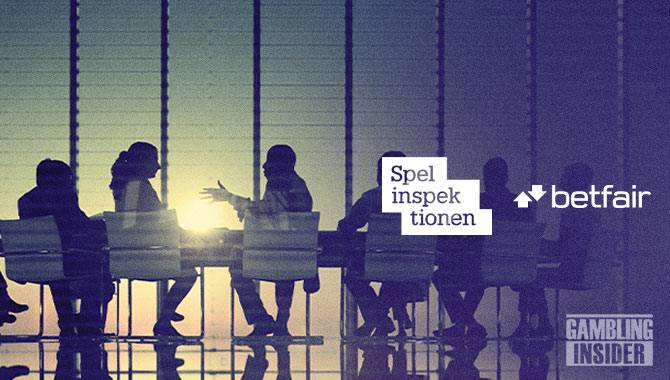 In June 2019, the regulator found that Betfair had accepted wagers on sports with participants under the age of 18 (prohibited under Swedish gambling law) resulting in the body issuing the gambling company with a fine of SEK$5.5m (US$522,000).

Betfair initially appealed to the Administrative Court in April 2020. This appeal was rejected, however, a subsequent claim to the Court of Appeal in June 2021 was successful, leading to the fine being reduced to SEK$4.5m.

The most recent appeal to the Administrative Court has been rejected, with Betfair being issued with a warning and a demand to pay the amended fine.

The decision comes as operators SkillOnNet and Betway also have had appeals rejected, as they seek to overturn fines issued by the gambling regulator.

After failing in their appeals to the court, SkillOnNet and Betway have been issued with warnings and ordered to pay the fines.

Betsson subsidiary NGG Nordic also failed in an appeal to the court in January 2022; however, it was granted a reduction in the fine issued by the Swedish Gambling Authority from SEK$19m to SEK$14m.