The UK Government’s White Paper setting out plans to tackle problems in the gambling industry has been delayed once again, this time due to the Conservative leadership election. 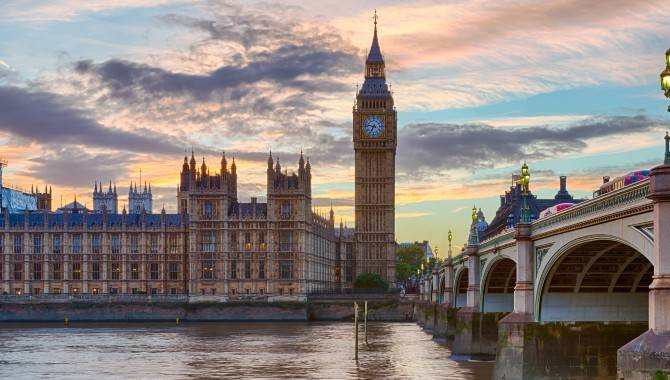 As reported by Sky News, Number 10 will not publish the White Paper until a new Prime Minister is in place, with Boris Johnson currently in the role as caretaker. The document was already being held up because of senior Tories opposing further regulations on businesses.

Launched almost two years ago, the Government’s review into the Gambling Act 2005 was expected to produce a White Paper in late 2021, but it has yet to be published.

Measures that could form the recommendations include the banning of gambling advertising on football shirts, and a levy on gambling companies to pay for addiction treatment.

A cap on stakes of between £2 ($2.43) and £5 for online casinos could also be introduced, as well as a ban on free bets and VIP packages for players who incur heavy losses and so-called “non-intrusive” affordability checks.

Former leader and Tory MP Sir Iain Duncan Smith, an avid campaigner for gambling reform in the UK, expressed his disappointment at the delay, but hopes that the next Conservative leader can immediately focus on the subject once appointed.

“I had my concerns about what was in it, or what was not in it,” he said. “But whatever it was would have been an advance.

“It is all ready and all there in a package for when the next leader comes in.”