Allwyn UK Chairman Justin King has expressed his disappointment at the latest twist in the awarding of the fourth National Lottery licence. 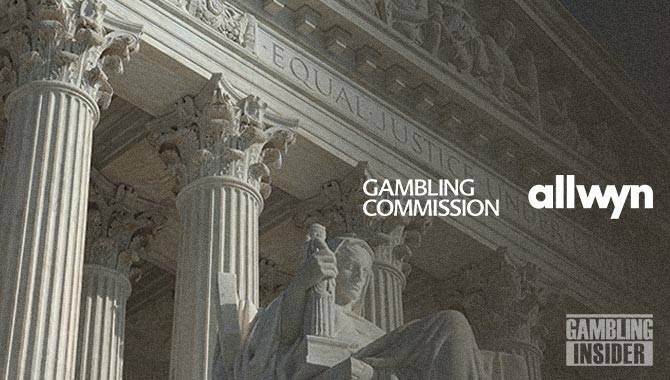 As stated by the Gambling Commission (GC) yesterday, the High Court on 29 June 2022 lifted an automatic suspension that prevented the GC from formally awarding the fourth National Lottery licence to Allwyn.

Both Camelot and IGT then asked the Court of Appeal for permission to appeal this decision, which has since been granted, sparking disappointment from King. The decision means the automatic suspension remains in place, pending the outcome of appeal proceedings.

The appeal hearing is now likely to take place in the week of 12 September. In the update, the GC noted its position throughout the litigation process, saying that it has “been clear that disrupting the implementation of Allwyn’s plans would present potentially severe consequences for the National Lottery and good causes.”

Allwyn’s UK Chairman King expressed a similar viewpoint, saying: “We are obviously disappointed by the decision. It creates the likelihood of further delay as the appeal will not be held until September. It is common ground that this delay will damage the introduction of the benefits the Fourth Licence brings for Good Causes.

“As the Court ruled, Camelot and IGT must now provide an undertaking for damages by 4pm Friday. We call on them to either ensure that undertaking includes Good Causes, or instead in the interests of the Good Causes and the National Lottery, to gracefully accept the ruling of Mrs Justice O’Farrell. This would allow the suspension to be lifted and the Gambling Commission to move forward with awarding the Fourth Licence to Allwyn.”