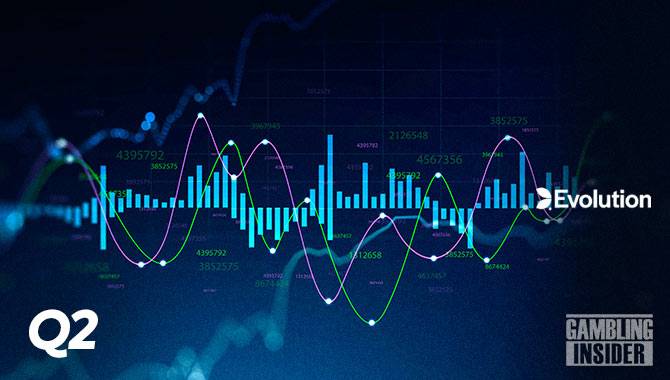 Evolution has published its financial results for Q2, recording a 34% year-on-year rise in operating revenue.

The supplier’s profit for H1 likewise experienced double-digit growth, increasing by 44% to over €398m.

Between January and June, Evolution continued to expand its live casino business, opening new studios in Spain and Armenia, as well as launching live games in West Virginia. The company also announced the acquisition of Nolimit City in June.

But despite Evolution’s positive results, its CEO Martin Carlesund believed they do not properly reflect the company’s operational performance.

“Financially, I regard the second quarter as good but not great and not quite reflecting the success we have had operationally,” commented Carlesund.

“When evaluating our financial performance in the second quarter I also factor in the exceptional development we had during Q1 and Q2 last year which effects the year-on-year percentage growth rate in Q2.”

He went on to add: “Our fast expansion is affected by the current cost inflation especially in categories like energy, logistics, semiconductor products and wages.

“We are happy but not content with the margin of 69.3% in the quarter and we are likely to continue to see margins vary during the year but expect to stay within the guided range for 2022.”