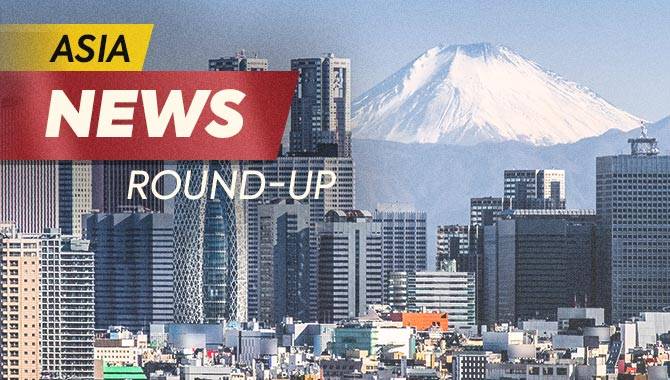 A maintenance worker at the Wynn Palace in Taipa has died after a cranial crush incident in the plant room of the hotel. The worker was taken to hospital; however, he later passed away. Preliminary investigations show the man died from head injuries suffered while working on mechanical equipment.

The Wynn Palace commented on the incident: “A team member was involved in a fatal accident at Wynn Palace this morning and we are currently cooperating with the authorities as they conduct their investigations.

“We would like to express our heartfelt condolences to our colleague’s family and we will extend our full support to them during this very difficult time.”

The revenue increase is reportedly down to further domestic consumption in South Korea and the company expects to record a 45% climb in income, while showing anywhere between a 65% and 85% decrease in annual net loss, when it posts it H1 report later in the month.

However, gaming revenues are still expected to be down. Owing to the foreign-player-only policy of casinos in the country and the impact on foreign travel during the pandemic.

The Badminton World Federation has announced it, along with sponsor M88 Mansion, will be holding the TotalEnergies BWF Word Championships in Japan for the first time.

From 22-28 August, all matches will be played at the Tokyo Metropolitan Gymnasium, marking the first time an East Asian nation has hosted the event – which has been held annually since its inception in 1977, with the exception of Olympic years.

As part of the agreement, M88 Mansion and BWF will show the highlights on the M88 Mansion-BWF website, along with interviews and updates across social media platforms.

We were instrumental in leading that change here in Vegas, and we will, of course, continue to play our part in Macau’s journey to do the same. Wynn CEO Craig Billings

Tetsuo Saito has remained in his post as Minister of Land, Infrastructure, Transport and Tourism after Japanese Prime-Minister Fumio Kishida shuffled his team.

Under the guide of Saito, the Government has allowed three gambling resorts to be built – although, only two bidders have applied to host integrated resorts and casinos (IRs), leaving many to wonder if Japan will reopen the selection process; something that may happen once the current applications have been decided upon.

Wynn Resorts has announced a plan to join the effort to boost foreign bettors in Macau. A new bill, which will see the city undergo its biggest reform in 20 years, is aimed at highlighting corporate responsibility and getting non-Chinese players into the market.

The diversification of Macau is something that Wynn Resorts CEO Craig Billings related to Las Vegas’s diversification years ago, saying: “We were instrumental in leading that change here in Vegas, and we will, of course, continue to play our part in Macau’s journey to do the same.”