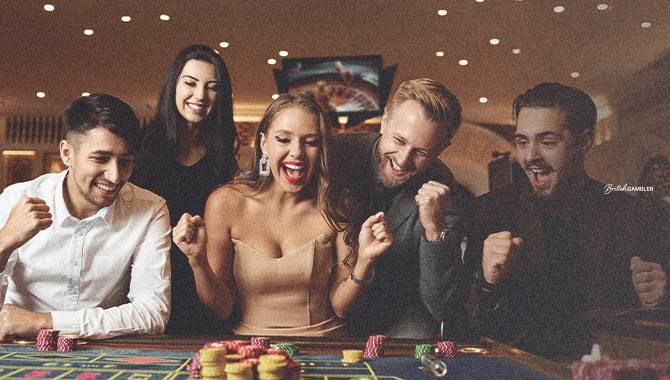 The affiliate found that players of so-called “chance-based games” were 78% female. However, when it comes to wagering, the opposite is true. According to BritishGambler’s research, 72% of sports bettors are male.

From this, the affiliate concluded that men are more drawn to “skill-based” contests. This extends to games that are predominantly chance-based, where male players will, according to BritishGambler’s Alexander Kostin, “attempt to impose some level of skill.”

“It’s interesting to look at the difference between male and female betting behaviour,” said Kostin. “The research showed that men are drawn to ‘skill-based’ betting which tends to be sports betting.

“However, what we discovered was that even in some games that are predominantly chance-based, male punters attempt to impose some level of skill; poker for example, which has a massive amount of chance involved, is regarded as skill-based and an impressive 83% of online poker players are men.”

Kostin went on to discuss how female gamblers act contrary to their male counterparts, but said women are increasingly betting on sports.

He also identified a disparity in how male and female players’ handle losing. Kostin said: “What’s also interesting, when speaking to male and female bettors, is that women are less keen to broadcast when they lose.

He added: “Meanwhile, the survey revealed that a big loss for the majority of male punters provides them with bragging rights as there’s machismo attached to be able to say: ‘I lost, but I can afford it’.”