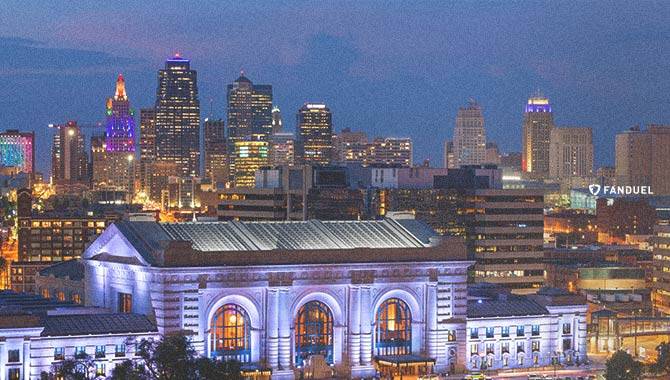 At 12 pm local time, Kansans will be able to download FanDuel’s sportsbook app for iOS and Android, joining fellow bettors in 15 other US jurisdictions, which includes neighbouring Colorado and nearby Iowa.

But the group will not be alone in going live on day one. Several other brands intend to do so, including rival sportsbook DraftKings, who yesterday announced plans for a 1 September launch.

But FanDuel will also open a retail betting location in Kansas on day one. A temporary sportsbook will go live at Boyd Gaming’s Kansas Star Casino later today.

This forms part of FanDuel and Boyd’s wider relationship, one that has seen them work together in six other states: Illinois, Indiana, Iowa, Louisiana, Mississippi and Pennsylvania.

Opening in time for this year’s NFL season, the retail betting location will stretch over 2,100 square feet and feature four betting windows, 28 HD televisions, seating for up to 40 customers and 20 IGT PlaySports self-service kiosks.