Gaming Realms and the ACS team up to support cancer victims

Gaming Realms and the American Cancer Society (ACS) have jointly revealed a new collaboration to ‘end cancer as we know it.’ 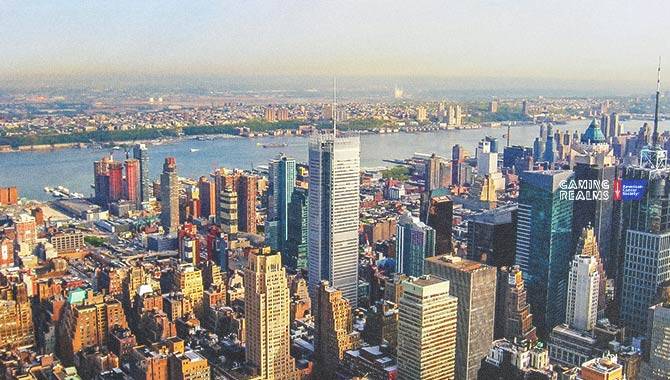 To mark the collaboration, Gaming Realms has created a new online game called Slingo Gems, which is based on its Slingo gaming format and combines elements of slots and bingo, into one single and multiplayer game.

Craig Falciglia, Director of Business Development North America at Gaming Realms, said of the agreement: “We have a shared passion in the fight against cancer and we are thrilled that our new game Slingo Gems can support this mission. Our Slingo game format is one of the world’s most well-known real money and social gaming formats, and thus we hope our many loyal players globally will enjoy playing Slingo Gems and in the process raise funds to help end cancer as we know it.”

The statistics for people getting cancer in the US show that 1.9 million people will be diagnosed with the disease in 2022. In light of this, Gaming Realms and its partners, including FanDuel, BetMGM, DraftKings and BetRivers has pledged to support the ACS with patient support, discovery and advocacy.

Anthony Marino, Executive Vice President for the American Cancer Society, commented on the partnership, saying: “This is our first time partnering with an online real-money based wager gaming company, and we look forward to a successful and ongoing partnership. Donations raised from the partnership will help attack all cancers in countless ways."

From October 2022, Gaming Realms will pay a fee to the ACS for the Slingo Gems title, while the launch of the game will be celebrated with Gaming Realms giving the ACS a licensing fee equal to 100% of the proceeds from its latest game for the month of October.