Trading has halted on The Star Entertainment’s shares, pending the release of the Bell report. 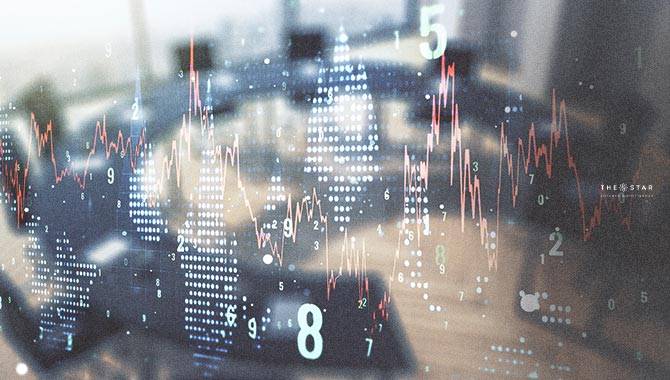 The report is set to determine whether the company should continue to hold a casino licence in New South Wales (NSW).

The Star sought to halt trading after a report emerged in a local newspaper, The Australian, claiming that the NSW Independent Liquor Gaming Authority (ILGA) had found the company should lose its casino licence.

Per the report, the ILGA review allegedly says The Star should lose its licence until it overhauls its current board and implements compliance reforms.

The report, led by ILGA member Adam Bell, is due for official release tomorrow (13 September). The report had supposedly been presented to state officials earlier this month, who briefed NSW Government officials on its content.

Despite trading being suspended, The Star has told Australia’s stock exchange (ASX) that it does not know what the outcome of the report will find.

“The trading halt is requested following media reports concerning the contents of the final report of the review of The Star Sydney undertaken by Adam Bell SC in accordance with the Casino Control Act 1992 (NSW).

“The trading halt is necessary as otherwise trading in securities may take place in an uninformed market.”

If The Star is found to be unsuitable to hold a casino licence, it may have to suspend all plans until it has followed the reformative orders laid out in the ILGA report.