A YouGov report has found that six in 10 Singaporeans think online gambling should not be legally allowed in the country. 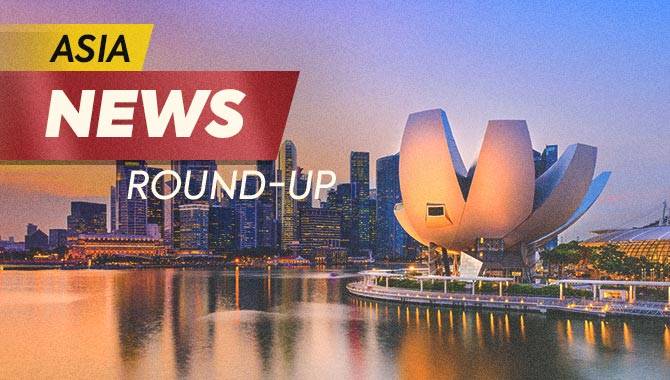 The polling company says this is above the average disapproval rate for online gaming worldwide of two in five people.

Per YouGov’s report, Singapore has the fourth-highest disapproval rating for online gaming, behind only China (56%), India (57%) and Spain (57%).

The poll found that it was Singapore’s older generation that held the highest disapproval of online gaming, with 68% of Baby Boomers (1946-1964) against it.

Millennials had the highest support for online gaming, with only 44% agreeing that they do support its legalisation.

However, Millennials also broadly disagreed with the statement that rules and regulations around online gambling are too stringent, with only 25% saying the rules were too strict.

This figure was in line with Baby Boomers, where 20% claimed the rules were too harsh. It was Gen Z and Gen X age groups that agreed with the statement – the rules and regulations are too strict – the most.

Singapore’s gambling market has recovered to 70% of its pre-pandemic level, the most significant recovery of any Asian market so far.

This report may, however, highlight the difficulties operators face when trying to grow the online gaming space in the future.

Trading has halted on The Star Entertainment’s shares, pending the release of the Bell report.

The report is set to determine whether the company should continue to hold a casino licence in New South Wales (NSW).

The Star sought to halt trading after a report emerged in a local newspaper, The Australian, claiming that the NSW Independent Liquor Gaming Authority (ILGA) had found the company should lose its casino licence.

Per the report, the ILGA review allegedly says The Star should lose its licence until it overhauls its current board and implements compliance reforms.

Singapore has the fourth-highest disapproval rating for online gaming, behind China (56%), India (57%) and Spain (57%)

Australia’s financial watchdog has launched a probe into industry giant Entain Group to determine whether or not it complied with anti-money laundering (AML) and counter-terrorist financing (CTF) law.

“Reporting entities have a responsibility to ensure they identify, assess and manage risks of money laundering and terrorism financing, develop adequate processes and devote the necessary resources to comply with their AML/CTF obligations,” she stated.

The saga of the casino and the mogul looks set to rumble on indefinitely.

Now back under the control of Tiger Resort Asia (TRAL) – the Universal Entertainment-owned operator – the Okada Manila casino & resort must still recognise Kazuo Okada as a board member.

However, Okada has not yet attended a board meeting and, now, TRAL has filed a criminal complaint against Okada over his “illegal” occupation of the Okada Manila from late May to early September.

TRAL leaders submitted a complaint to the Hong Kong Police Wan Chai Division, alleging Okada committed fraud and was guilty of orchestrating violent acts during the 31 May takeover.

The former boss of Tak Chun Group and Macau Legend was arrested by Macau police forces for his alleged involvement in illegal gambling, money laundering, fraud and deliberately operating a criminal syndicate.