The New South Wales Independent Casino Commission has issued The Star Entertainment Group with a show cause notice, following an inquiry into the group’s suitability. 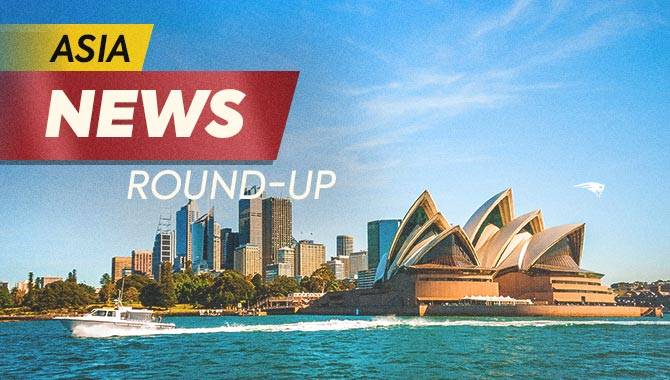 The report by Adam Bell found that The Star was unsuitable to hold a licence and the regulator is now considering what punitive action it will take, which could see The Star's licence revoked.

NSW Independent Casino Commission Chief Commissioner Philip Crawford said of the findings: “The report is, quite frankly, shocking. It provides evidence of an extensive compliance breakdown in key areas of The Star’s business.

A public inquiry was launched into the Australian casino operator after allegations of money laundering, organised crime, foreign interference and fraud were made by the TV show 60 Minutes and The Sydney Morning Herald.

Following the inquiry, several members of The Star’s executive team resigned – including former Chairman John O’Neill – prompting the group to claim the overhaul allowed it to continue holding a casino licence.

“[Our] bid has been fully prepared and is being finalised... [we] will submit it to the government before the deadline” Wilfred Wong, Wynn Resorts President

Wynn Macau has submitted its bid for a 10-year gaming concession in Macau, which is set to renew from 1 January 2023.

All of the region’s six current concession holders have stated their desire to rebid, including: SJM Holdings, Sands China, MGM China, Galaxy Entertainment and, of course, Wynn Macau.

However, Wynn becomes the first operator to officially declare it has re-bid for a gaming licence in Macau after filing a statement on the Hong Kong Stock Exchange.

Its statement read: “Wynn Resorts (Macau), a wholly owned subsidiary, submitted a tender to the Macau Government on 13 September 2022 for the award of a 10-year gaming contract allowing it to operate casino gaming in Macau from 1 January 2023.”

He said: “[Our] bid has been fully prepared and is being finalised... [we] will submit it to the government before the deadline.”

“Not only were huge amounts of money disguised by the casino as hotel expenses, but vast sums of cash evaded anti-money laundering protocols in numerous situations, most alarmingly through Salon 95 – the secret room with a second cash cage” Philip Crawford, NSW Independent Casino Commission Chief Commissioner

All licence proposals will need to incorporate Macau’s new concession laws, which means they will need to reach the region’s criteria for attracting foreign tourists to the market.

Furthermore, operators must submit plans for the non-gaming elements of their offering and how they will incorporate social responsibility.

Also, it has recently been suggested that all operators in Macau will need to draw up plans for working to a revenue window, whereby revenue will not fall too low or too high.

The group was sentenced at a court in China’s Hunan province after evidence was submitted that the group grossed CNY197.8bn ($28.6bn) in wagers over seven years from 2014.

The suspects had allegedly been running a land-based casino in Myanmar, which the court described as a cross-border gambling case.