Australian Prime Minister Anthony Albanese has rebuffed calls for a national gaming regulator after The Star Entertainment Group was deemed unsuitable to operate its casino in Sydney. 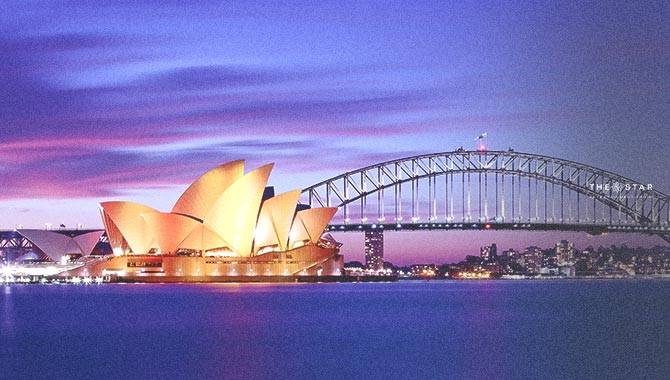 A months-long review of The Star culminated in a report published earlier this week condemning its behaviour.

Since then, several Australian politicians have likewise issued condemnations and called for change. Among them is Andrew Wilkie, MP for Clark, Tasmania.

He called The Star’s conduct “unethical and illegal,” indicating “deep cultural and systemic problems in the company.” He went on to say this highlights “why there is an urgent need for a national inquiry.”

During an ABC interview, Wilkie remarked: “What’s now been exposed at Star in Sydney is entirely consistent with what we’ve already seen in Crown in Perth and Melbourne, and I assume will be the case at Star venues on the Gold Coast and in Brisbane.

“We clearly have a national problem here. When are we going to start holding boards, directors and chairs, to account?”

He went on to say a national regulator was required as state watchdogs are often worried about endangering an important source of tax revenue.

However, Albanese disagreed. Australia’s Prime Minister declared his support for state regulators, decrying what he called “regulation for the sake of it.”

“It’s pretty obvious that the state regulators are doing a pretty good job of holding the casino operators to account,” he said.

“I’m not in favour of regulation for the sake of it. It’s pretty hard for anyone to argue that either Crown or Star are not being held to account at the moment.”