BetMGM has partnered with NBC Sports ahead of the 2022 NFL season, integrating its betting data and statistics on Football Night in America (FNIA), as well as other content across NBC Sports platforms. 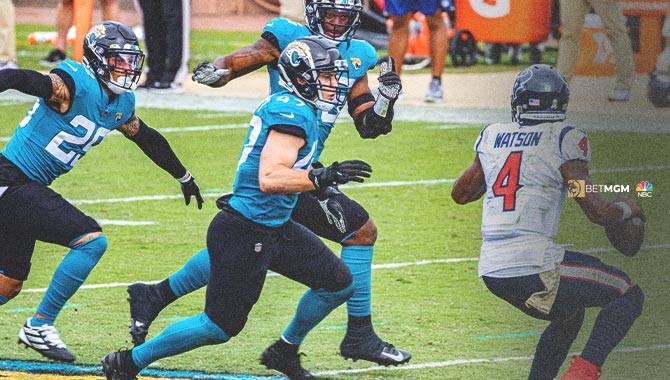 PointsBet had been providing NBC Sports with content and betting lines but was recently dropped as its content provider.

The operator will have featured content at various stages throughout the FNIA show, which is hosted by former NFL quarterback Chris Simms and sports betting and fantasy commentator Matthew Berry.

The segment where BetMGM will feature will highlight storylines and betting odds for the upcoming Sunday Night Football game, which the show precedes.

NBC’s post-game show on Peacock goes deep into game storylines and analysis, including prominent betting lines that will be provided by BetMGM.

BetMGM Chief Revenue Officer Matt Prevost said: "It is a tremendous opportunity to partner with the talented team at NBC Sports and have the ability to engage with football fans nationwide.

"We look forward to delivering NBC viewers our BetMGM trading team insights as well as entertaining segments that showcase the excitement of betting with BetMGM."

NBC Sports Next & Fandango President Will McIntosh added: "As we continue to innovate within the rapidly growing sports-betting marketplace, this new partnership with BetMGM will allow NBC Sports to engage more fans across multiple platforms. We're looking forward to collaborating with BetMGM and are excited about the future activation opportunities this partnership will present."

BetMGM has reaffirmed its commitment to responsible gameplay alongside its partnership announcement with NBC Sports.