China’s Ambassador to the Philippines has vowed to strengthen Beijing’s relationship with the Philippines, helping the latter crack down on Philippine offshore gaming operators (POGOs) who run their business illegally. 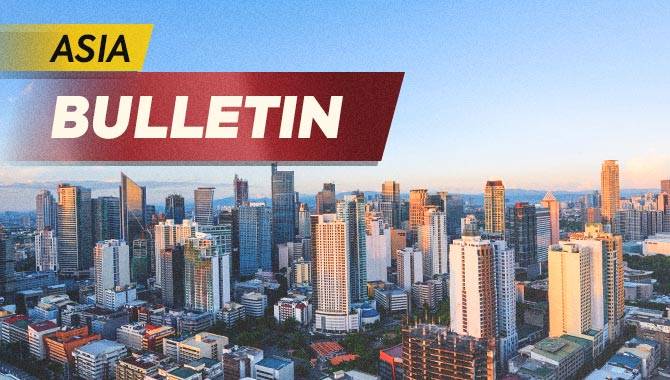 The Ambassador, Huang Xilian, issued a statement in which he expressed the Chinese Government’s firm opposition to gambling while offering a hand to the Philippines in shutting down illegally managed operators.

He said: “Crimes induced by and associated with online gambling not only harm China’s interests and China-Philippines relations but also hurt the interests of the Philippines.

"According to the Chinese laws and regulations, gambling in whatever form by Chinese citizens, be it online gambling or gambling overseas, is illegal.”

POGOs are online operators based in the Philippines, who cater exclusively to foreign customer bases. A number of these operators have been setting up their online services in web domains that serve mainland China, where gambling is illegal.

POGOs themselves must be regulated by licensed by the Philippine Amusement and Gaming Corporation (PAGCOR) to hold legal status.

Per Philippine laws, POGOs are obliged to restrict access to their sites from any individual in the country and in foreign countries – such as China – where offshore gambling is illegal.

However, it is believed that at least 30 POGOs operate out of the Philippines illegally. Most of these offer themselves to China, creating issues for Chinese authorities.

Recently, more than 140 Chinese POGO workers were rescued from online gaming operations in the Philippines, having been the victims of kidnappings.

It is believed this is the primary cause for Huang’s latest statement.