Vanessa Hudgens has joined BetMGM as a Celebrity Brand Ambassador. 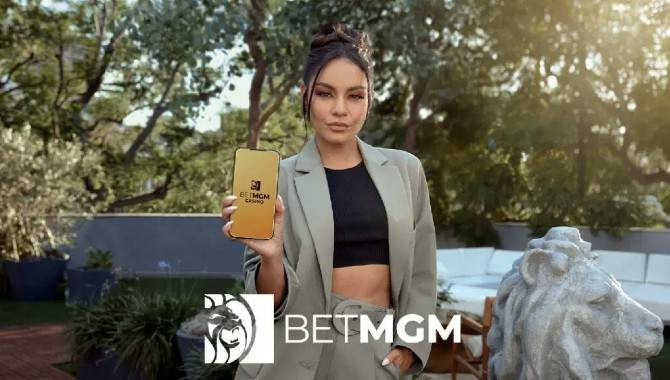 The actress, producer, singer and entrepreneur will be featured in upcoming marketing campaigns, promotions and social media content for the operator’s iGaming and Casino platforms.

Hudgens is perhaps most notable for her role as Gabriella Montez in the High School Musical series, but has since appeared in several feature films, such as Spring Breakers, Bad Boys for Life and Tick, Tick… Boom!

She has also featured in live productions, including the Broadway musical Gigi and FOX’s Grease: Live and Rent: Live.

As well as acting and producing, she is a Co-Founder of Caliwater, Know Beauty and Thomas Ashbourne Craft Spirits.

“We look forward to the partnership and her support in our goal of reaching new audiences in unique and engaging ways.”

A statement from the operator on responsible gaming read: “As BetMGM continues to expand into new markets, responsible gaming education remains a key focus. BetMGM is proud to provide resources to help customers play responsibly including GameSense, an industry-leading programme, developed and licensed to MGM Resorts by the British Columbia Lottery Corporation.

Earlier this week, BetMGM partnered with NBC Sports, integrating its betting data and statistics on Football Night in America (FNIA), as well as other content across NBC Sports platforms.