The UK Government’s new ‘Growth Plan’ has received a warm welcome from the Betting and Gaming Council (BGC). 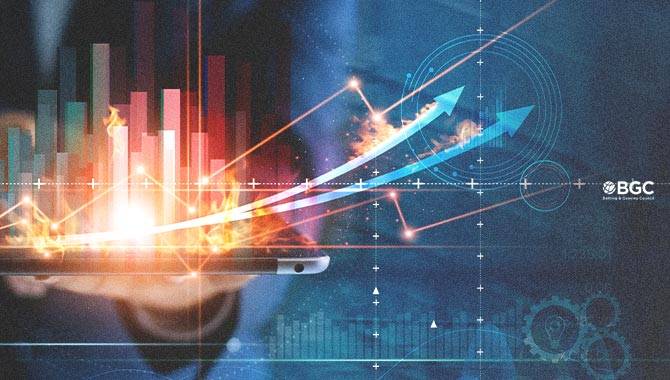 Rising costs threatened the UK hospitality and leisure sectors, among other areas, prompting the BGC to call for greater government support in August.

At the time, Britain’s governing Conservative Party was paralysed by a leadership contest, but this has since come to a close, paving the way for a new package of support measures.

Kwarteng’s so-called ‘mini-budget’ is primarily based on tax cuts and borrowing to help UK households and companies this winter amid inflation and rising energy costs.

Some have criticised the Chancellor’s plans, saying his tax cuts disproportionately favour wealthy individuals, but the BGC has wholeheartedly backed Kwarteng.

BGC CEO Michael Dugher said the Government has “set out a bold plan” to get Britain’s economy back on track. He commented: “The regulated betting and gaming sector backs the Government’s Growth Plan – and is ready to play its part in its ambitious growth agenda.

“The Government has set out a bold plan to revive the economy. This can only be achieved by setting the right regulatory framework for businesses to thrive.”

Of particular interest to Britain’s gambling sector will be a planned freeze on corporation tax. Kwarteng said: “The UK’s corporate tax rate will not rise to 25% – it will remain at 19%. We will have the lowest rate of corporation tax in the G20. This will plough almost £19bn ($21bn) a year back into the economy.”

Dugher also encouraged the Government to revisit the long-awaited White Paper on gambling reform, whose publication was delayed in July.

He said: “We are committed to continuing to raise standards on safer gambling and urge the Government to work with the industry to make progress on a gambling White Paper soon.”