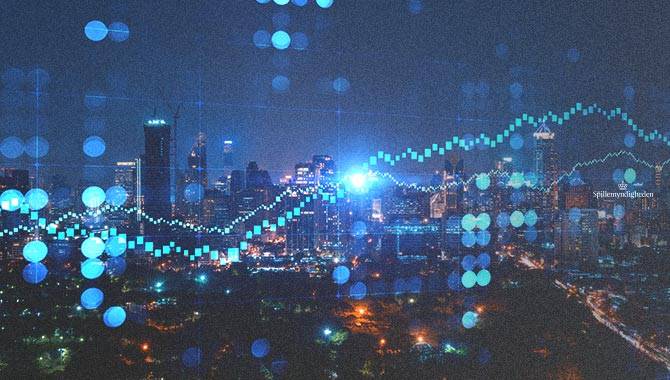 In total, the country generated DKK 552m ($72m) from both land-based and online gaming in August, but while the latter segment has experienced growth, the former has undergone a decline.

Of the four areas covered in the Danish Gambling Authority’s (DGA) August report, online casino was responsible for the highest revenue.

Gaming machines fared even worse. These generated DKK 98m in August, but this constitutes a 13% fall when compared to last year’s DKK 113m. Meanwhile, betting experienced a 50% rise in revenue. This segment produced DKK 192m for August, up from DKK 128m.

However, on a year-to-date basis, land-based gaming has continued to recover from Covid-19, while online casino has seen revenue growth slow, and betting has seen it drop.

For the first eight months of 2022, brick-and-mortar casinos produced DKK 226m, an over 120% increase year-on-year, though this is compared to 2021 when casinos were closed from January through April.

Gaming machines have undergone a similar resurgence, posting DKK 759m for the first eight months of 2022, up 97% year-on-year.

But online casino has seen revenue growth slow to a crawl. For the period from January through August, this segment generated DKK 1.9bn, a 0.5% rise.

This is significantly smaller than the 15% growth recorded for the prior-year period. Meanwhile, betting has seen GGR fall by 7%.

Moreover, 2022 marks 10 years since Denmark liberalised online gambling, which the DGA recently hailed as a success.