More than 90% of Danes gamble on licensed websites, the country’s regulator has noted as Denmark celebrates a decade since market liberalisation. 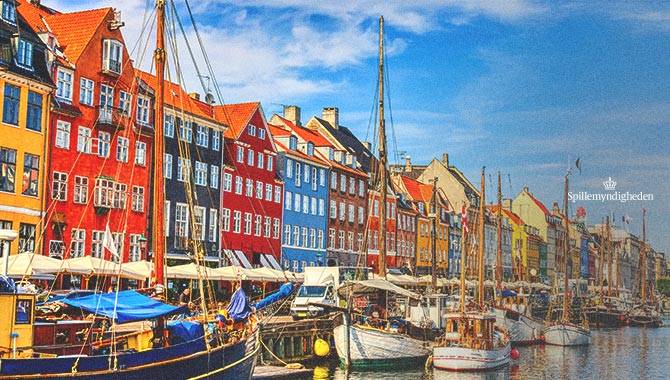 In 2012, the country opened up to private iGaming companies, moving away from a government monopoly. Since then, Danes have been able to make bets and gamble at online casinos.

This move had two main goals: increase revenue and draw players away from the grey market. On both accounts, it has largely succeeded, at least according to the Danish Gambling Authority (DGA).

On a per-capita basis, this means that every adult citizen has gone from spending DKK 2,060 on average to more than DKK 2,200.

But Danes have become wealthier in that time, so gambling accounts for approximately the same share of Denmark’s economy as it did pre-liberalisation.

However, in regard to the country’s second goal, liberalisation has proven more beneficial. In 2011, the DGA said 40% of online gambling occurred with operators who possessed a Danish licence.

Fast forward to last year and only one in 10 Danes chose to gamble at an unlicensed website. Consequently, DGA Director Anders Dorph called liberalisation a success, commenting: “It clearly shows that the mission has been successful.”

He added: “We are proud that Denmark is one of the countries with the highest share of online gambling with licensed operators. In Europe, we have been surpassed by only a few countries.”