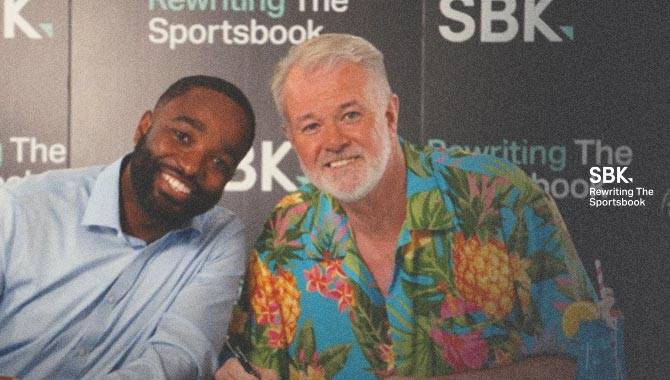 After the controversial summer advertisement starring Smarkets CEO Jason Trost and featuring Pallister, which didn’t get past the UK clearance body Clearcast, SBK has brought back the ex-Manchester United man for its next marketing push, #GetGaryAJob.

The ad features Pallister attempting to get a job with SBK, while being humorously voted down by a hiring manager, lambasting Pallister for having no social following.

SBK CEO/Founder Jason Trost, who also starred in the summer campaign, said: “Anyone who has seen our recent ad will know we’re not interested in working with ex-footballers, but Gary wouldn’t let it go. I’m willing to give him a chance to prove his worth to us – at the very least I can say I admire his tenacity!”

Pallister added: “I can’t wait to get stuck in and show Jason and the team what I can do. They seem to be underestimating my talents, but I’ll show them what I have to offer SBK.”

The comments further add to the premise of the ad and match the tone set by the summer advertising campaign – in which Trost first slammed SBK’s competition, then the trend of hiring former footballers to promote products, while using a former football to promote SBK’s sportsbook.

The UK clearance body said the summer advertisement would 'bring advertising into disrepute.' However, the commercial was cleared to appear in London across a wide range of commuter locations – where a QR code will give access to the unedited ad online.

Gambling Insider will be analysing edgy and controversial advertising campaigns in the up-and-coming edition of our Malta Focus magazine.