Sweden’s gambling watchdog has sought to clarify the “legal situation” around betting on minors after several companies appealed penalty decisions. 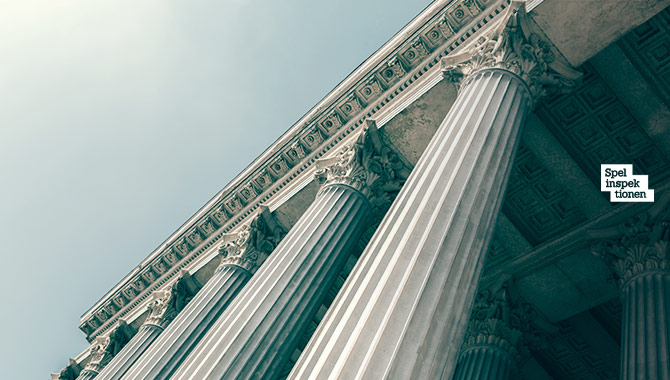 Under Swedish law, operators are not allowed to offer wagers on sporting events where most participants are under 18 years old.

When an operator fails to follow this rule, Sweden’s gaming authority, Spelinspektionen, will typically issue a fine. However, several companies have launched legal appeals in response.

These include big-name brands such as Betfair, whose final effort to overturn a SEK 4.5m ($403,331) fine was thrown out by Sweden’s Supreme Administrative Court earlier this year.

Zecure Gaming also appealed a multimillion-kronor fine but likewise saw this shot down. Given these and other cases, Spelinspektionen has published a statement in an attempt to clear up any confusion.

In ruling on these and other cases, the Court of Appeals has clarified certain standards, Spelinspektionen said.

For example, only “registered” participants, such as starting players and substitutes, count when calculating the total number of participants.

Meanwhile, the term “event” also applies to individual matches, and the issue of whether manipulation occurred is of “secondary importance.”

The violation’s frequency, alongside the percentage of underage players, should also be taken into account as mitigating or aggravating factors. Furthermore, Spelinspektionen touched on penalty size.

It said: “The Administrative Court and the Court of Appeals agree with Spelinspektionen that the ceiling of the penalty fee should be calculated on the licensee’s gross turnover.

“However, the courts have made different assessments on the question of what effect turnover should have on the size of the penalty fee.

“The questions are of principle and are important in all cases where a penalty fee is involved.”