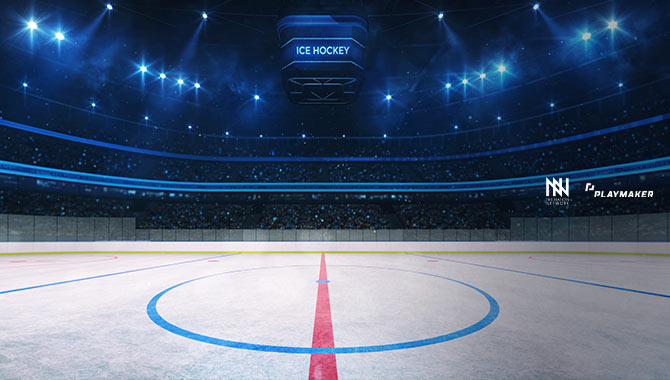 Molberg joins The Nation Network from Rogers Sportsnet, where he hosted Boomer in the Morning, a daily show aimed at the Calgary sports market.

“We are incredibly excited to partner with The Nation Network and work together to take our show to another level,” said Molberg.

Both Barn Burner and Leafs Morning Take will be clipped and distributed across YouTube, TikTok and various other social media platforms.

Molberg added: “Hockey fans consume content differently today, and we are thrilled to have the freedom and flexibility to create things where, when and how we want.”

In fact, Playmaker stressed how important podcasts are to its content roster, calling them a “key element.”

“Podcasts are quickly becoming a primary segment of overall digital advertising spend, with US podcast advertisement projected to grow more than 31% in 2023,” Playmaker commented.

These shows will also see Playmaker double down on two key Canadian demographics, hockey fans in Calgary and Toronto.