Sportradar’s legal dispute with Genius Sports and Football DataCo (FDC) has been resolved. 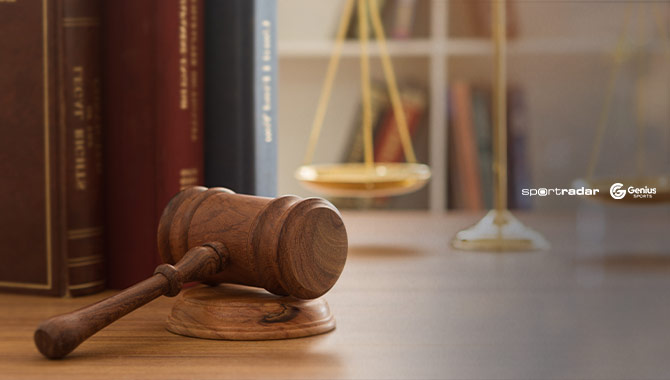 The resolution enables FDC to continue to license and market FDC data as it determines in the future.

Per the legal agreement, Sportradar has agreed to cease and refrain from unofficial in-stadia scouting of Premier League, Football League and Scottish Professional Football League matches.

Sportradar has also purchased a sublicence from Genius Sports for a delayed feed, to be marketed as the official FDC Secondary Feed through 2024.

Genius Sports has revealed the remaining terms of the settlement shall remain confidential.

The dispute between Genius Sports and Sportradar began in May 2019, when the former established a relationship with FDC which granted the data company exclusive rights to license and distribute live data from the Premier League, Football League and Scottish Professional Football League.

It argued that the licence agreement between Genius Sports and FDC hindered its own ability to build a database of football statistics and compete in the market.

Sportradar also contended that Genius Sports and FDC had restricted it from any access to FDC’s official data, despite its willingness to pay for access to data.